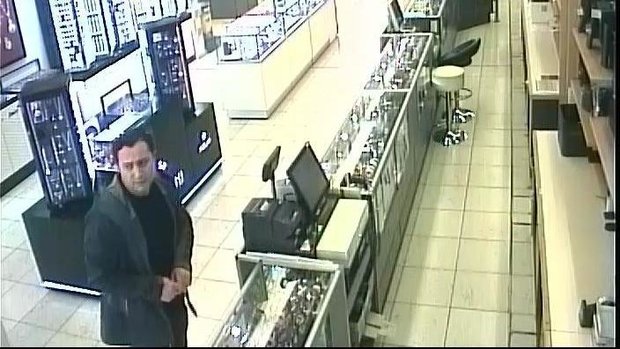 The offender is thought to have stolen money from the information booth till in Cactus Bascharage.

Any information should be reported to the Bascharage-Pètange Police department (Tel: 244 511 000).

Police are looking for witnesses after what has been deemed a hit-and-run on the 6 September 2019 on Rue de la Moselle in Grevenmacher.

According to police reports, the driver of a white delivery van hit a blue car around 3 or 4pm, without stopping to tend to the damage caused.

One man and one woman are to have witnessed the event, and they, as well as any other witnesses, are to contact police by calling either 113 or 244 701 000 (Grevenmacher Police).