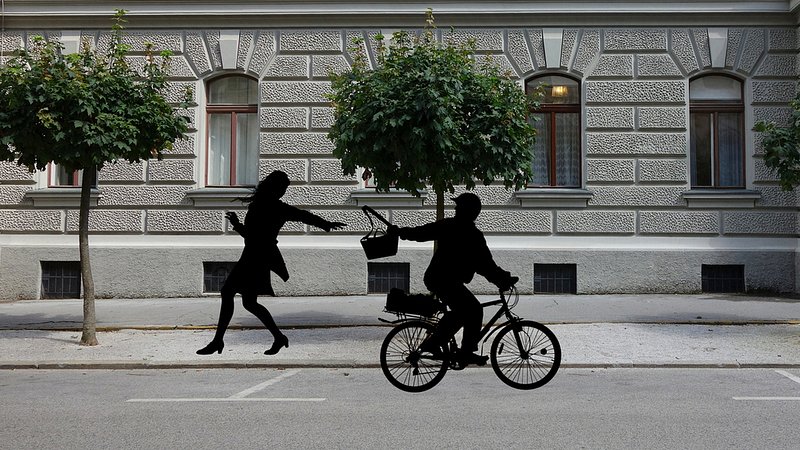 The cyclist stopped next to the woman and ripped her bag away from her. The woman, in an attempt to defend herself, was knocked to the ground.

The unknown offender was about 1.75 tall, of slender stature, with a shaved face. He wore a grey jacket with his hood pulled up.

Thursday night saw a number of drivers relieved of their licences. Five of these were under the influence of alcohol, four of whom received a driving ban, while the other, although charged, was able to keep his licence. The motorists were stopped in Noertzange, Esch-sur-Alzette, Howald and Harlange-Poteau, respectively.