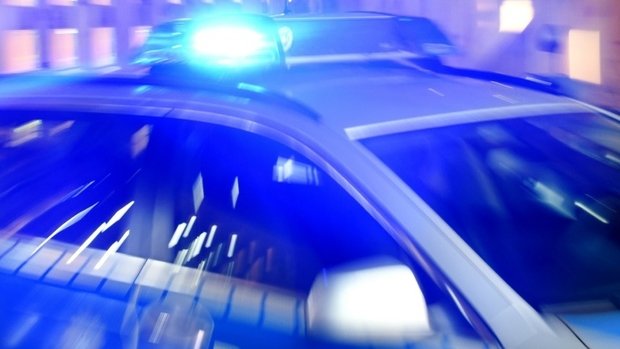 The man was wanted for a range of criminal offences, including theft and rape.

The Luxembourgish authorities handed the Algerian criminal over to the Trier police force, who is believed to be involved in a number of theft and fraud cases in 2014 and 2015 in Niedersachsen.

This same man was already condemned back in 2016 in a court in Bremerhaven, this time including a rape charge. Five more criminal investigations on counts of theft are still underway.

The man was incarcerated in Trier prison.