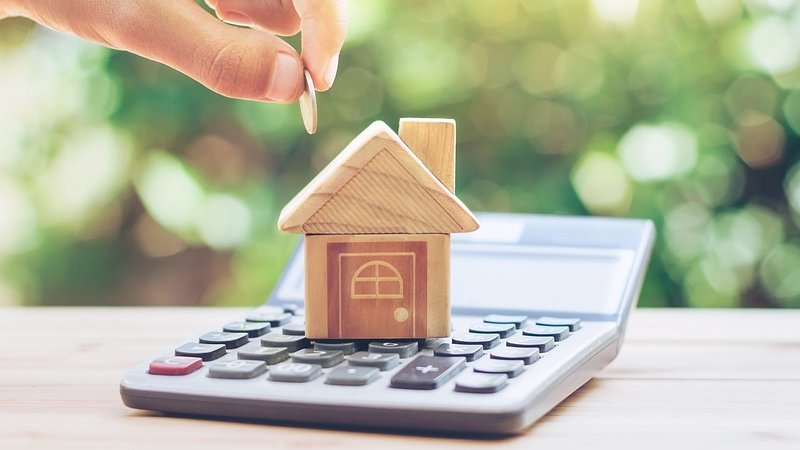 According to findings by STATEC, the increase not only affects new-build apartments, but also older houses.

These figures were analysed in more detail on Thursday by the parliamentary commission assigned to housing issues. It was noted that large real estate projects, such as the rejuvenation of the Cloche d'Or development, where a large number of high-value apartments were simultaneously put up for sale, can have an enormous influence on statistics. CSV MP Marc Lies said the ongoing financial, economic and debt crisis was discussed during the session, all of these factors having caused the Grand Duchy to experience what Lies interpreted as "extreme" migration and has impacted the housing situation.

The economy in Luxembourg has continued to flourish, creating further job positions, which has had an effect on growth. However, insufficient housing has been constructed to meet demand. New housing reached a peak in 2008 with 4,444 new homes, but this maximum has not been met in the years that have since passed. The opposition is convinced that the lack of housing in the country has contributed to the skyrocketing prices. The CSV party have demanded the government view housing as a priority, purchasing new land and building affordable homes.

In contrast, the LSAP proposed an analysis of empty home in the country, to ascertain why proprietors leave houses empty, with a view to tackling the issue with tax measures. The Pirate Party suggested building skywards, creating taller housing blocks. The DP's Max Hahn once again suggested working alongside municipalities, with ministry advisers providing support to smaller communities.

New Minister for Housing Henri Kox assured that the government is prioritising the issue, citing regulations in work and law reforms currently being carried out.