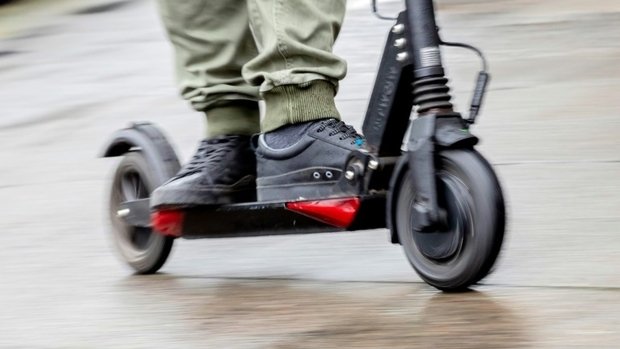 A number of accidents in which cars hit smaller vehicles took place on the Grand Duchy's roads earlier this week.

In Niederkorn on Wednesday, a car and an electric scooter were involved in a collision, in which one person suffered minor injuries and was taken to hospital. The driver of the car failed to notice the scooter rider overtaking other vehicles on the road, which led to the crash. On Thursday, the news emerged that Bird e-scooters were to be banned from Luxembourg City.

A cyclist was knocked down by a car on Route d'Esch in Gasperich on Thursday, suffering injuries in the process.

In Senningerberg, an inebriated driver on Rue du Gold was responsible for damage to a flower pot and a parked car as he collided with both while weaving down the road.  Officers took away his licence on the spot and cautioned the man for driving under the influence.