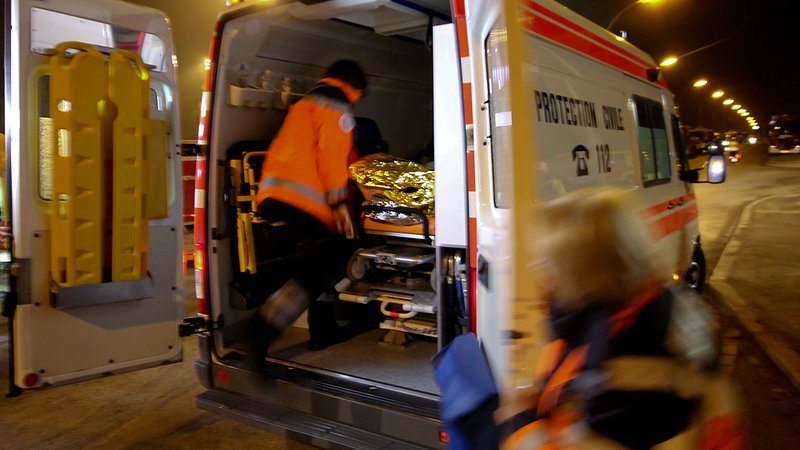 Luckily, no one was seriously injured in the crash.

Further accidents occurred in Bertrange on Rue Atert at 7.15pm and on the A6 motorway between Bridel and Strassen at 9.30pm. Each accident resulted in one person suffering a minor injury.

Later, two more cars were involved in a collision between Diekirch and Fridhaff shortly after 11pm.