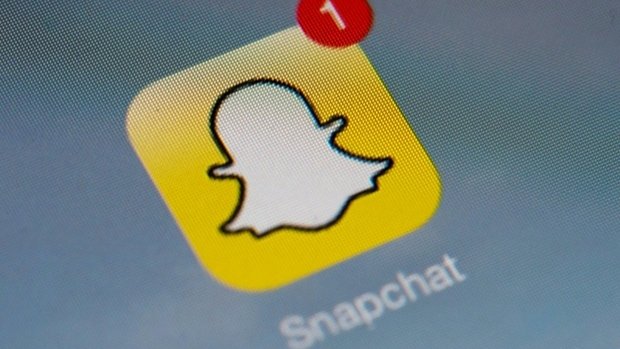 A trial concerning a man accused of raping a 12-year-old girl came to an end with its verdict at the Diekirch district court on Thursday.

The defendant was found guilty of having raped a then 12-year-old girl in September 2017. The court sentenced the young man to a three-year suspended sentence and banned him from contacting under-age children for five years.