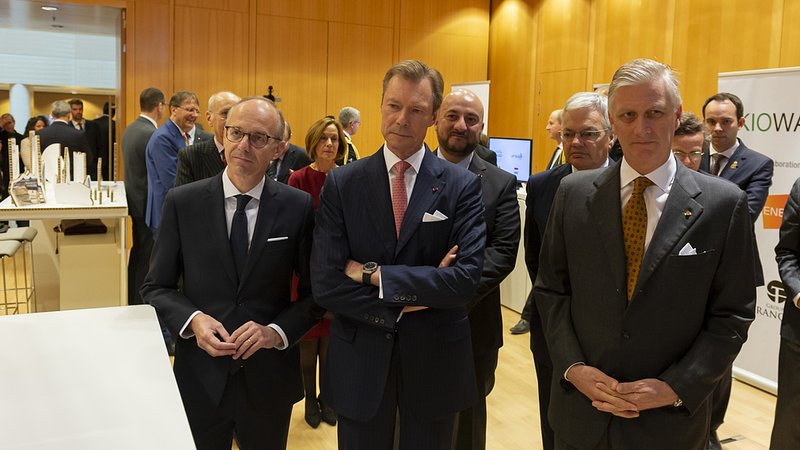 On Thursday morning, no fewer than 23 commercial agreements were signed by both Luxembourgish and Belgian businesses at the Chamber of Commerce.

The agreements were officially signed as part of the programme of the Belgian sovereigns' state visit. King Philippe and Grand Duke Henri were welcomed at the Chamber of Commerce, where they both signed the golden book.

Luxembourg and Belgium collaborate in a number of different areas, including but not limited to military domains such as bomb disposal, satellite communications, and the film sector.