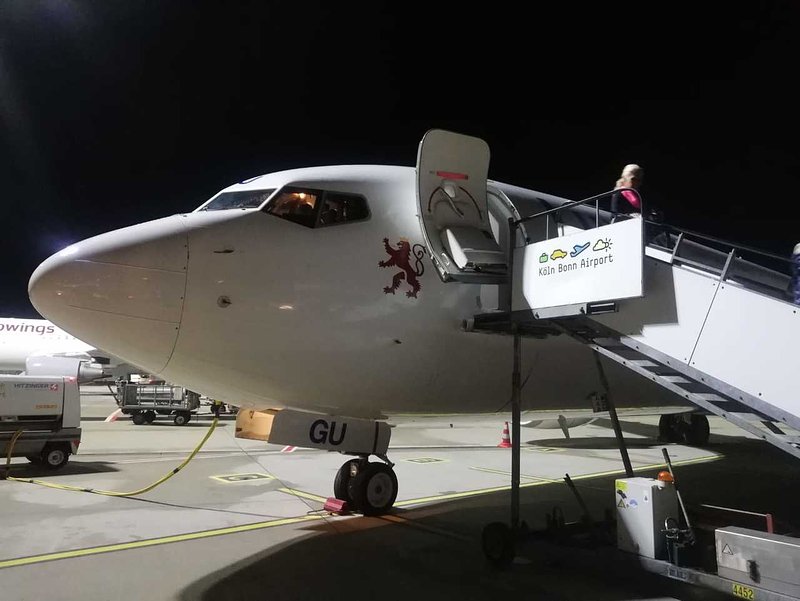 Hamburg Airport was shut down after a bomb was found nearby on Wednesday night. Numerous flights were consequently diverted. Among them: a Wednesday night Luxair flight.

A Luxair flight to Hamburg was diverted Wednesday evening after a bomb was found near Hamburg Airport. The alert was triggered around 8 pm. Officials shut down the airport as well as the nearby A7 motorway as a safety precaution.

The Luxair flight was diverted via Hanover where the cabin crew and passengers had to remain patient until an alternative was found. According to our sources, the travellers continued their journey by bus and the plane returned to Luxembourg with a two-hour delay.

Hamburg Airport returned to business as usual around 11 pm after tge bomb was defused. As it turned out, it was World War II-era bomb weighing an impressive 450kg. The A7 motorway was reopened to traffic around the same time.

Hamburg Airport just reopened. The WW2 bomb in Hamburg-Schnelsen was successfully defused. All waiting flights can depart/land from now on. Please keep in contact with your airline regarding your current flight status. pic.twitter.com/OEKGBR2WzG

World War II bombs are regularly found in Germany. Only last month, a WWII-era British aerial bomb was found in the Euren neighbourhood in Trier, some 10 kilometres away from Wasserbillig. 2,300 people had to be evacuated.