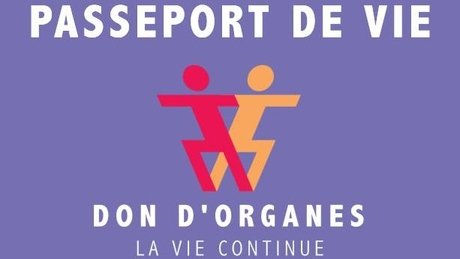 76 people are on the transplant waiting list in the Grand Duchy. 15 individuals have received transplants this year.

Luxembourg is the second worst-performing country in terms of organ donations in the EU. 76 people are currently still on the waiting list and three people have died while waiting for a transplant this year.

In theory, Luxembourg's system foresees that everyone is an organ donor once their brain ceases activity. The reality, however, usually looks different: many families refuse to allow a deceased relative's organs to be donated.

The Ministry of Health and Luxembourg-Transplant are therefore joining efforts to raise awareness. A so-called "Passeport de Vie" organ donor card allows individuals to make the definite decision to donate their organs before they pass away.