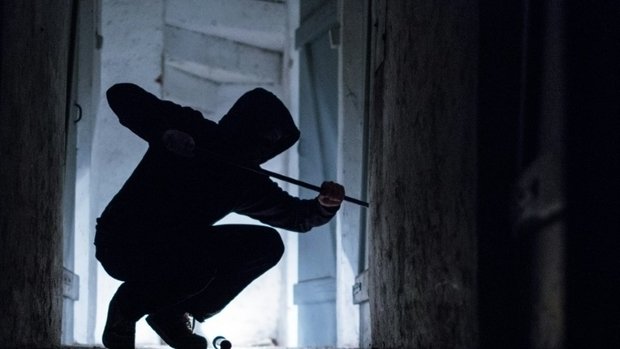 The police reported a number of break-ins overnight on Tuesday.

A business was broken into on Grand-Rue in Weiswampach, with thieves stealing cash and card readers. Another firm was subject to a burglary on Rue des Bruyères in Howald. Here, vehicle keys and cash were taken away.

Another burglar broke into a shop on Avenue de la Gare in Luxembourg City. However, the burglar left empty-handed as the business had removed all cash from the premises.

Other incidents reported in the police bulletin

A pedestrian was hit by a car on Route d'Arlon in Mamer on Tuesday evening, sustaining light injuries.

The police also reported catching a drug dealer in the act again on Rue de Strasbourg on Tuesday night. After the dealer attempted to flee unsuccessfully, the police seized a phone and cash. The man was arrested and scheduled to see the investigating magistrate on Wednesday morning.