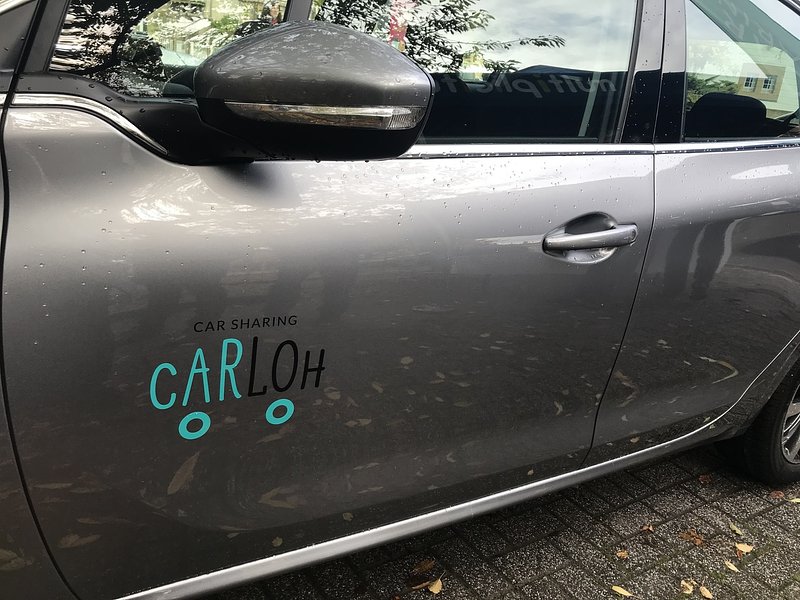 Car-sharing is one of the solutions suggested to offer more mobility to residents, save money, and reduce the number of cars on the round, therefore reducing their environmental impact. Whether for several hours or three days at most, several different services allow residents to rent out vehicles.

Carloh was introduced in Luxembourg four years ago in October 2015, with the support of the City of Luxembourg. Their services have progressively increased, offering nine stations for 20 cars. After four years, the company in charge of Carloh, Carsharing Luxembourg S.A., will be extending its network with seven new stations and 14 new vehicles.

The purpose of the car-sharing service is to remove people's dependency on cars without 'banning' them, and also allowing motorists to use cars without being burdened by additional costs.

The business committed to this promise when the City of Luxembourg, which owns 99% of the company, announced it would increase its capital.

On Wednesday, the first of the new stations was inaugurated on Place de Nancy in Hollerich, with six more to follow in the weeks to come. The City of Luxembourg's Mobility director Paul Hoffmann announced that there would be 52 vehicles available at 26 different stations throughout the capital.

Carloh currently has 680 loyal customers, who have undertaken 2,060 journeys making up a total of 900,000 km. The service has described itself as complementary to soft mobility options such as Vel'oh, buses, and trams. On average, users take a car for 5 hours and 43 kilometres at a cost ranging between €15 and €18 depending on their subscriptions.

The six new stations will be introduced in a staggered manner, with two becoming operation as of 18 October and the remaining four as of 20 October.

The CFL's service Flex became operational in February 2018, and today counts 42 car-sharing stations located by train stations. The service has a fleet of 100 cars, some of those reserved by businesses. With 2,100 people subscribed to Flex, the car-sharing service has a different system which allows users to leave a car at a different station to the one they collected it from.

Last year, alderman Patrick Goldschmidt, who is in charge of mobility in the City of Luxembourg, expressed his desire for both services to collaborate. Goldschmidt did not dismiss the idea of both services collaborating. Hoffman, for his part, said they continue to work on the idea, although both systems differ in terms of technical and commercial ideas. The idea of communal subscriptions remains desirable, but complicated.