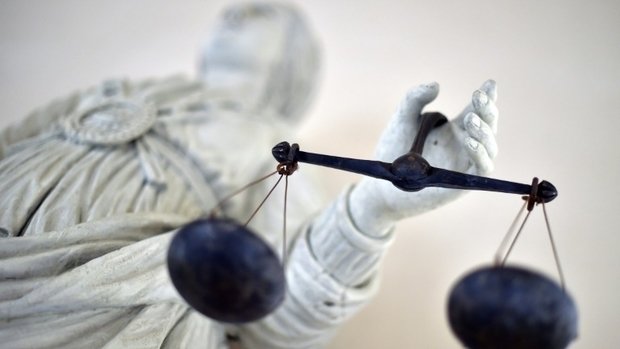 She was accused of posting racist comments on a French newspaper, following the winner of a marathon in Luxembourg City was announced: "Not another Black!" (translated), and, after someone inquired what her issue was, she announced that "The issue is, we've had enough of that race!"