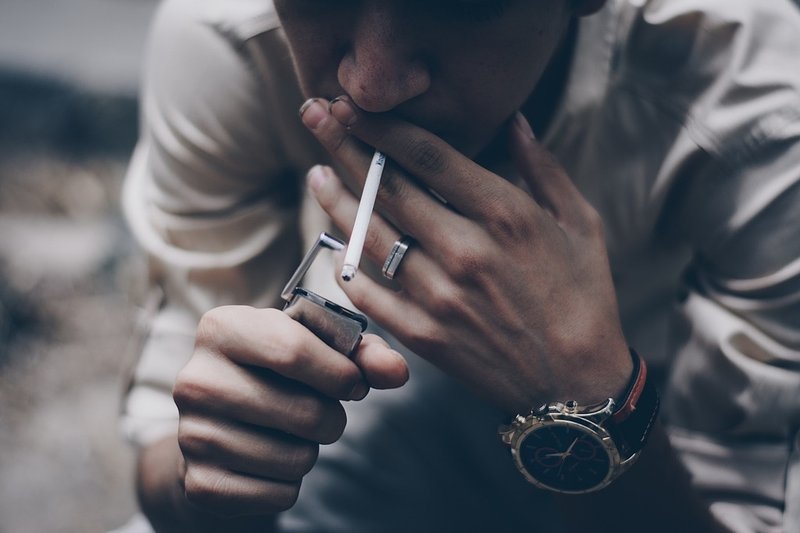 Drawn in by our country's unbeatable prices, foreign customers buy about 80% of cigarettes sold in Luxembourg.

Is Luxembourg's only selling point cheap fuel and cigarettes? If this very reductive image still endures beyond our borders, it has its reasons.

Since discovering just last week that more than 77% of our fuel is sold to non-residents, the Ministry of the Environment has uncovered further interesting data on tobacco sales. Answering Pirate Party’s Sven Clement’s parliamentary question, Carole Dieschbourg revealed that three billion cigarettes were sold in Luxembourg. Without a doubt, Luxembourg's low taxation rates, especially compared to neighbouring countries, attracts a large foreign clientele. As follows, 80% of these three billion were "smoked abroad", according to the minister. Translation: 80% have been sold to customers who do not live in Luxembourg.

While we can't say for sure that all cigarettes bought by non-residents are smoked outside the Grand Duchy, this "cigarette tourism" represents about 2.4 billion cigarettes sold to foreign customers, as opposed to 600 million bought by Luxembourg residents.

While cigarette sales may well boost our country's tax revenues, they also create a plethora of health and environmental problems. According to the Minister Dieschbourg, the 600 million cigarettes smoked in Luxembourg produced about 132 tons of cigarette butts.

How many of these were finished crushed under a shoe, thrown into a gutter or abandoned on the side of the road? The ministry has no figures, but estimates, through surveys conducted abroad, that up to 2/3 have ended up in our natural environment. This "small waste" is the source of "great pollution" - as the 2017 prevention campaign pointed out - since a cigarette contains about 4,000 chemicals. From May 2018 to March 2019, only 49 taxed warnings of €49 were sent to citizens who showed little regard for how they disposed of their cigarettes or chewing gum packaging.