During the Belgian King and Queen's state visit to Luxembourg, no drone activity will be permitted in certain designated areas.

The ministry for mobility and public works has announced an embargo in these areas: 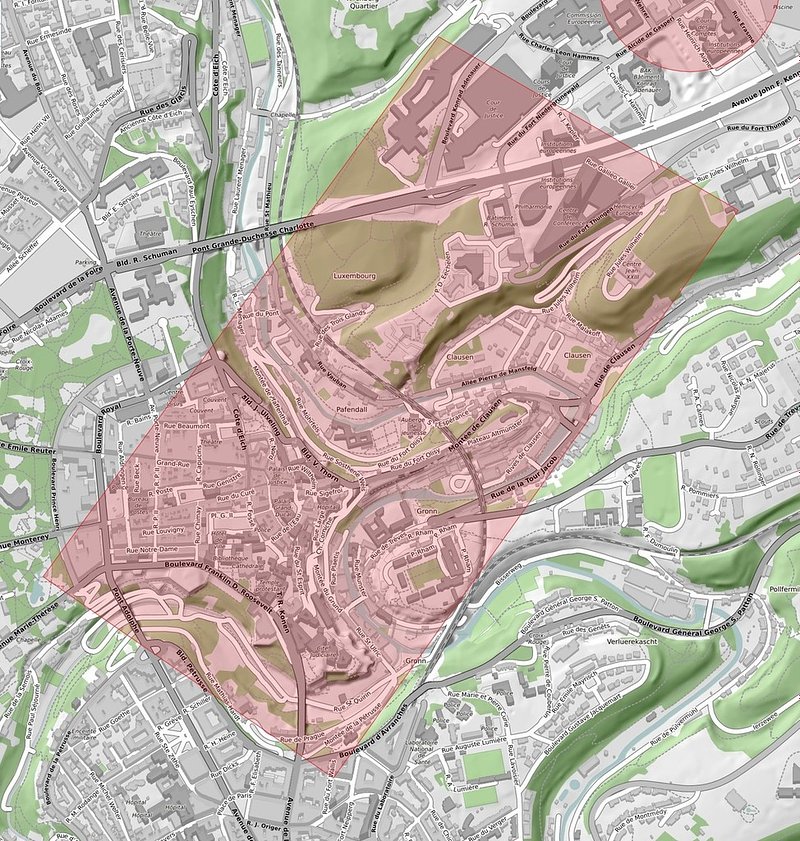 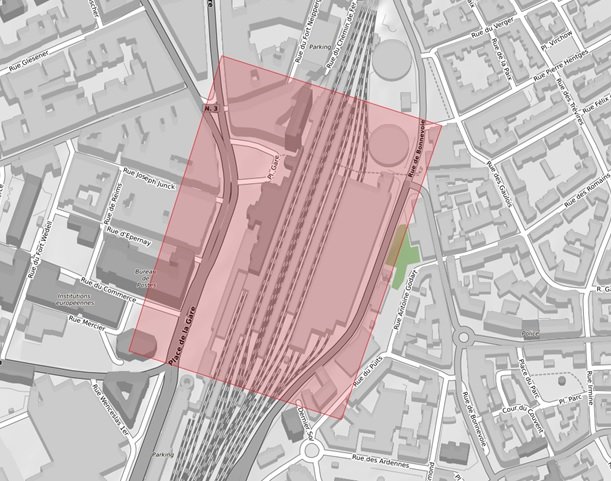 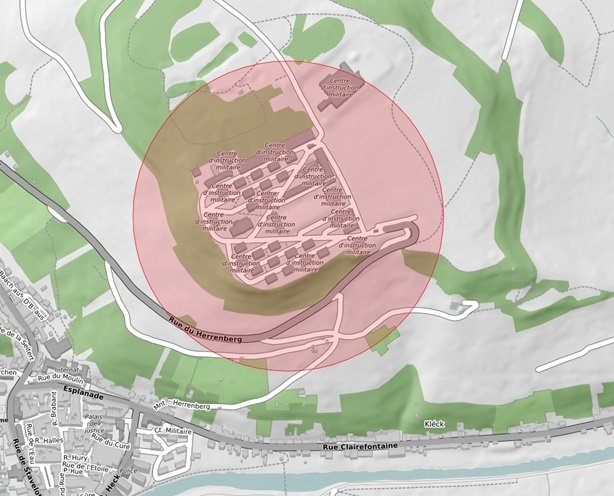 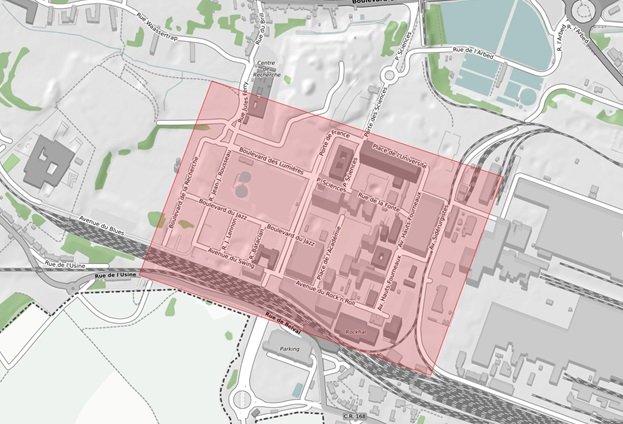 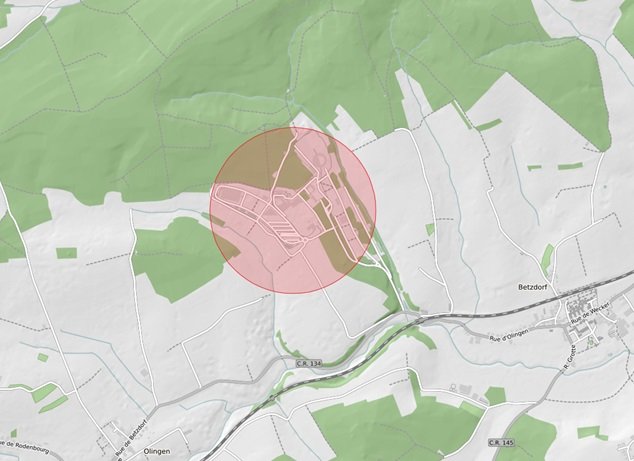 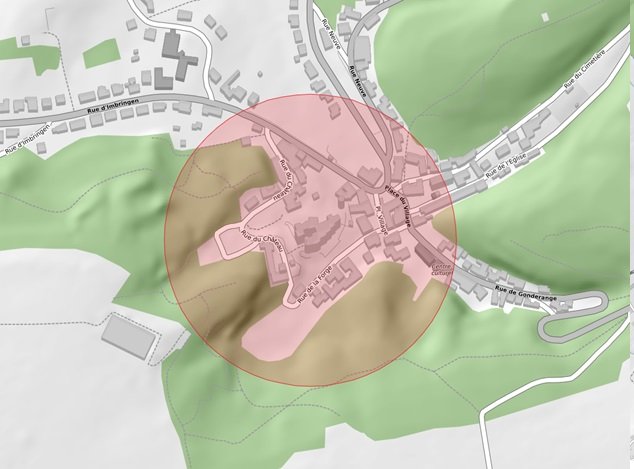 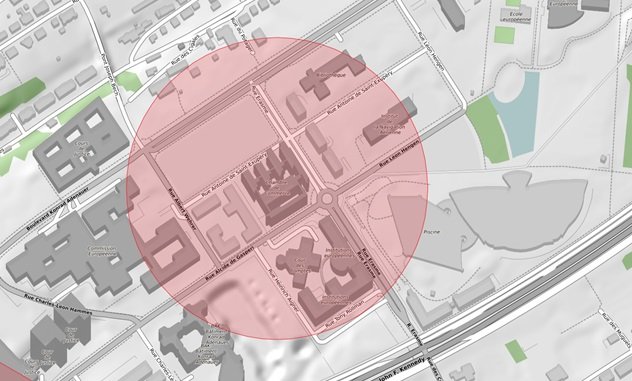