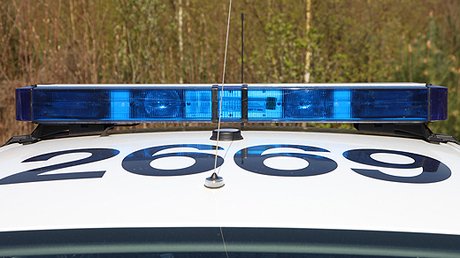 Around 3.15pm in Differdange on Sunday, a driver on an e-motorbike failed to see a child that ran into the road in time to stop.

The accident occurred in a 25km zone on Rue de Hussigny. Forunately, a medical check-up revealed no serious injuries.

Another incident took place between two vehicles in Belvaux, at around 4.45pm on the N31 towards Oberkorn. One of the drivers, who as it turns out, had been drinking, cut a corner and hit another car. The occupants of the second car, a family with a child, all went to hospital for a check-up. The driver who had been under the influence was however able to keep his licence, since he had not surpassed the maximal limit.

In the night leading into Monday, around 3.15am, police were informed of two people who got involved in a fight on Avenue de la Liberté in Luxembourg City. As officers turned up at the designated area, they were only able to find one person. This person, however, did not only smell heavily of marijuana, but a baggie also poked out of his trouser pocket. A consequent inspection brought out 7 baggies of marijuana, Tramadol pills, cash, receipts hailing from sports betting and a mobile phone. The public prosecutor's office ordered the illegal substances, as well as the individual's other belongings, to be confiscated and a criminal charge to be filed against the offender. There was no sign of the second person.

One perpetrator managed to break into a bakery on Rue Charles VI in Luxembourg City and stole come cash. In Rédange, a thief broke into a community studio, stealing a number of items. A number of unknown offenders also plundered four containers on a construction site in Echternach. Finally, a break-in occurred in Dudelange into a logistics company, where a range of tools were stolen.