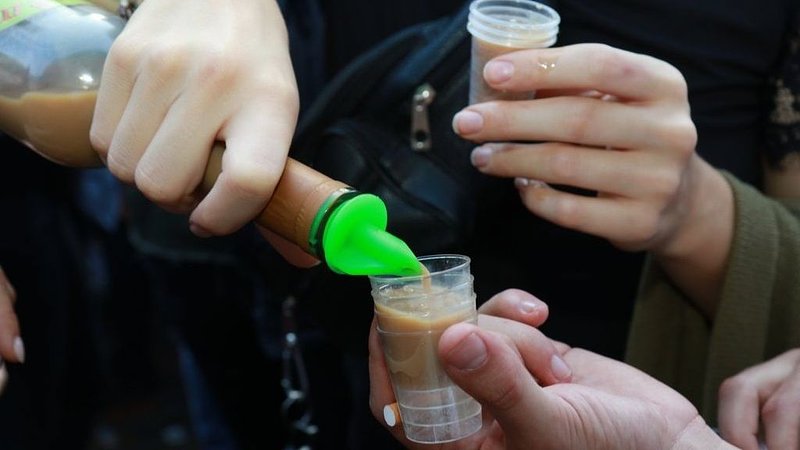 Police patrols were stationed at Tandel, Gilsdorf, and Diekirch between 8pm and 11.45pm on Sunday night in order to stop passing drivers. A total of 618 drivers were stopped and underwent mandatory breathalyser tests.

In 16 cases, drivers tested positive for driving under the influence. Three of those motorists were found to be far in excess of the permitted blood alcohol levels and had their licenses seized at the scene.