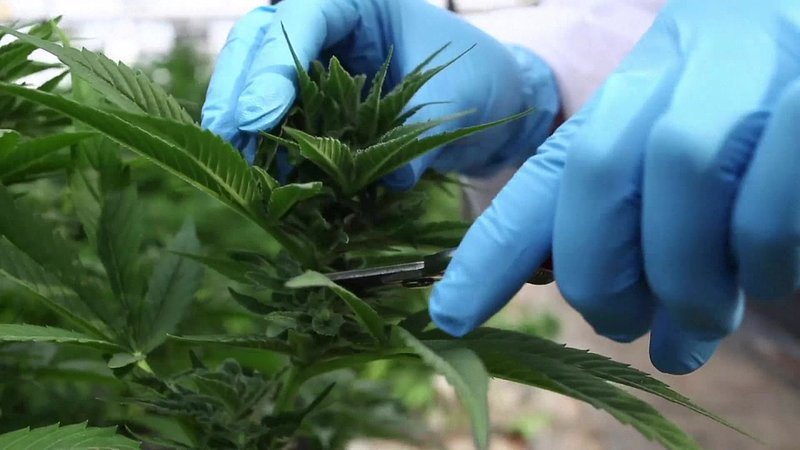 Luxembourg could become the first European country to legalise the cultivation, sale and consumption of cannabis. Minister of Health, Etienne Schneider, confirmed cannabis will be grown in the Grand Duchy.

Luxembourg is soon to legalise the recreational use of cannabis, with a bill to be introduced in government before Christmas. The bill seeks to decriminalise or even legalise, under conditions which remain to be defined, production within the national territory, as well as the purchase, possession and consumption of recreational cannabis.
Luxembourg has more than 600,000 residents, but more than 200,000 people living in France, Belgium and Germany cross the border every day to work within the Grand Duchy. Therefore, the government will seek to avoid drug tourism by reserving cannabis for the personal use of residents above the legal age. Legalising cannabis is a way to regain control rather than risking failure through repression.

Schneider denied that this was a scheme to fill government coffers. The proceeds from the sale of cannabis will be invested primarily in the prevention, awareness and care of those suffering from addiction.