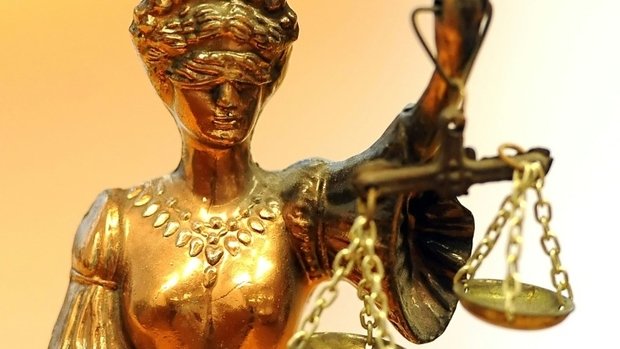 There was no verdict on Thursday afternoon in the trial of a suspended police officer accused of assault.

The judges retained the charges of aggravated assault, but ruled out premeditated assault. It was stated that the case would be revisited in January to ascertain whether the victim was permanently incapacitated in terms of work, or suffering from an incurable illness.

The trial revolved around a brawl which took place in a Luxembourg City disco in November 2016. The accused is said to have hit a fellow police officer so hard, that the victim suffered ongoing injuries and after-effects.