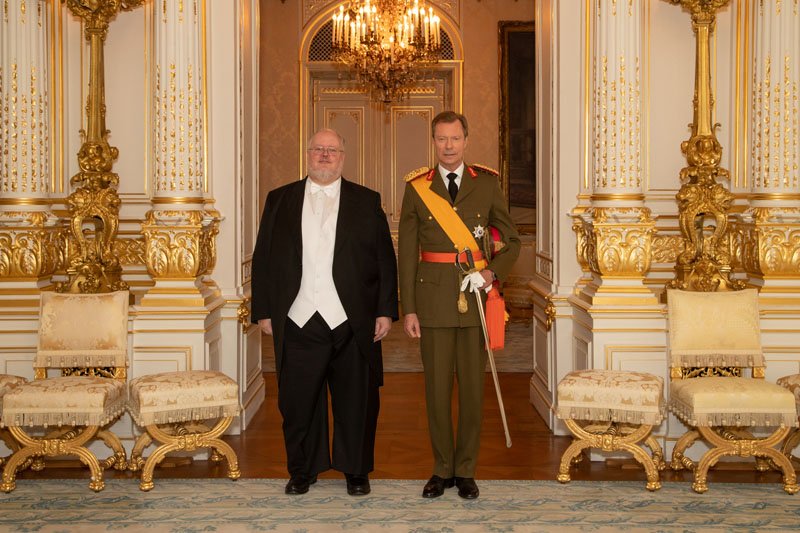 Since 2004, Dawson had worked as the department’s deputy director for the Middle East, initially covering Egypt, Iraq, and north Africa before mainly focusing on Israel, Palestine and Iraq.

The new ambassadors of Austria, Colombia, Ecuador, Brazil and Ghana also presented their credentials to the Grand Duke alongside Dawson.