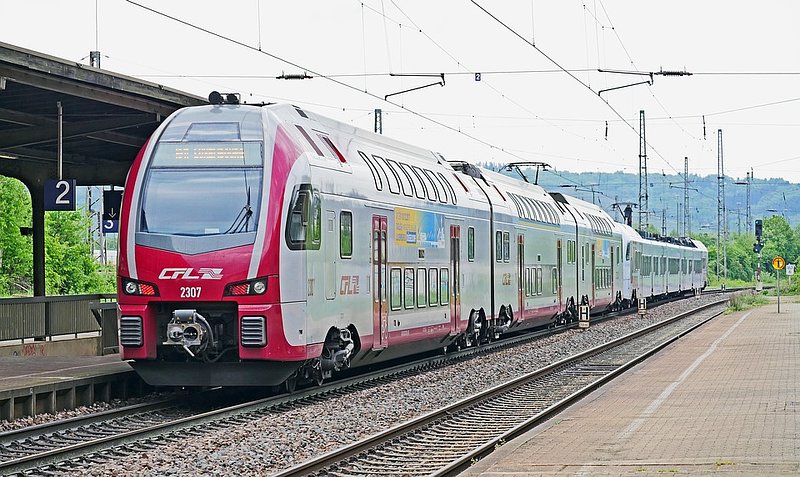 Three CFL train routes will be partially cancelled at the end of the month to allow for engineering works.

CFL will be carrying out work in order to modernise infrastructure at the end of October, affecting lines 10, 50 and 60.

In the north, no trains will run beyond Ettelbruck from Saturday 26 October to Sunday 3 November. There will be no trains to Diekirch or Troisvierges.

Those travelling to and from Belgium will encounter similar difficulties, as there will be no trains on line 50 between Luxembourg City and Arlon. The line will be closed on 1, 2 and 3 November.

There will be direct buses between the capital and Arlon, and others serving intermediary stops through Kleinbettingen and Arlon.