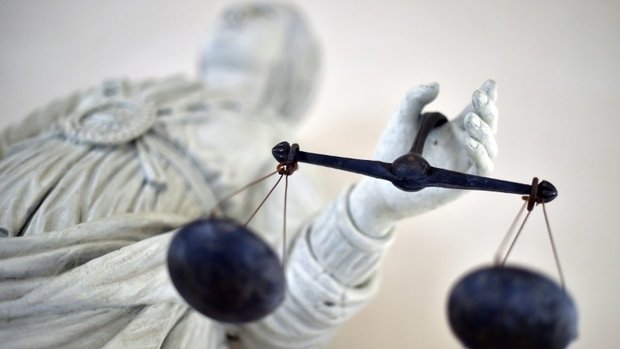 The second session of the trial against two men accused of murdering two individuals found in the forests in Schlewenhof and Fräiheetsbam continued on Wednesday, focusing on the psychological evaluation of the defendants.

The men stand accused of murdering two victims discovered in November 2016, and on Wednesday, a court psychiatrist discussed the defendants' personalities.

The expert highlighted parallels between both men, but denied that either had a psychiatric disorder. Nevertheless, the psychiatrist stressed that both defendants had a 'lack of empathy', and both were taking drugs at the time of the events.

Where the two accused differ, the psychiatrist said, is in their future prospects. The main defendant of 36 years has worse prospects, as he could risk falling back into drugs usage if he were to leave prison. However, the 24-year-old defendant had better prospects, as he has also since become a father and shown that he has matured.

Previously, the younger suspect admired his accomplice because of his weapons and car. The psychiatrist also pointed out that the younger defendant had 'coped well' with the first murder, with which he was involved, remaining unaffected after the deed.

However, the older defendant did not agree with the psychiatrist assessment. The man, who owned weapons worth €50,000, was initially dependent on medication, then cocaine and steroids. He however refused the suggestion that he had a developmental delay, as mentioned by his mother. The psychiatrist agreed with this assessment, suggesting the delay caused aggression and low inhibition in the man's behaviour.

A psychologist concurred with the psychiatrist, suggesting the young defendant had, as he claimed himself, been pulled into the affair by the other defendant, although he was not involved in preceding events. He also feared the older defendant, believing he was mad, and was influenced to consume drugs. The psychologist described the main defendant as impulsive and unable to control himself when he has an episode, as he does not have the ability to resolve conflicts in a realistic manner. Highlighting his swift mood swings, the psychologist described the man as egocentric, as a megalomaniac, and morally immature.

Throughout the session, both defendants showed a significant amount of tension in their interactions with each other. The trial continues Thursday afternoon.