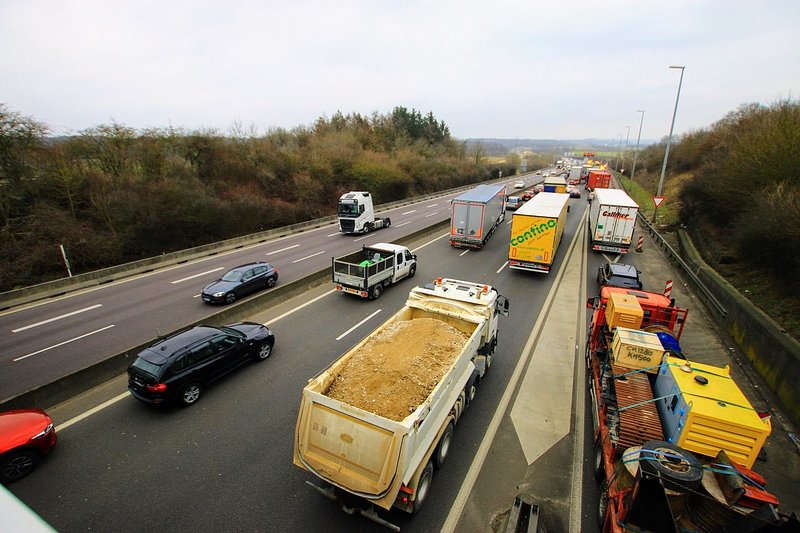 An accident involving no fewer than five vehicles occurred on the A3 motorway on Wednesday afternoon.

The ACL reported the collision at 3.35 pm, detailing that five vehicles were involved in the collision on the southbound A3 near the Berchem motorway stop. The cars involved were initially on the left-hand lane, with two lanes being blocked for approximately 30 minutes.

At 4.11 pm, the ACL announced that the site had been cleared. However, traffic remains quite slow on both the A3 and A1.