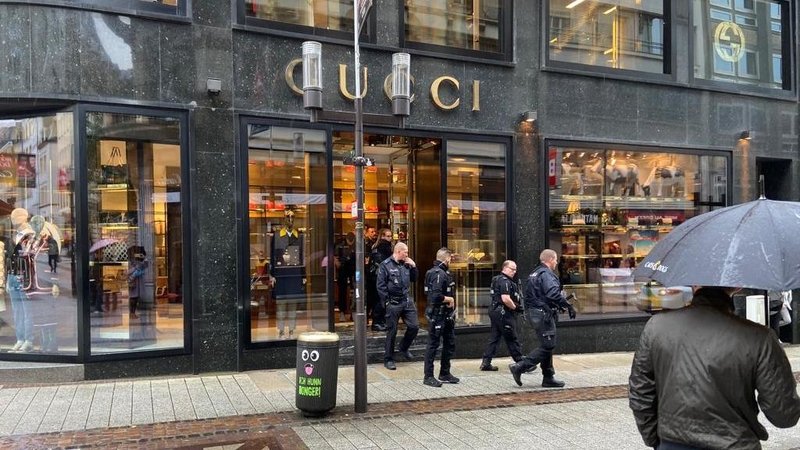 Staff of the Gucci shop on Rue Philippe II required police assistance after a man entered the shop and threatened them.

The man went into the boutique at around 1 pm and threatened staff members, claiming to have a weapon on his person. The police were called and several police patrols arrived to take the man away. They seized both a pocket knife and a truncheon after searching the man.

There were no injuries in the altercation.