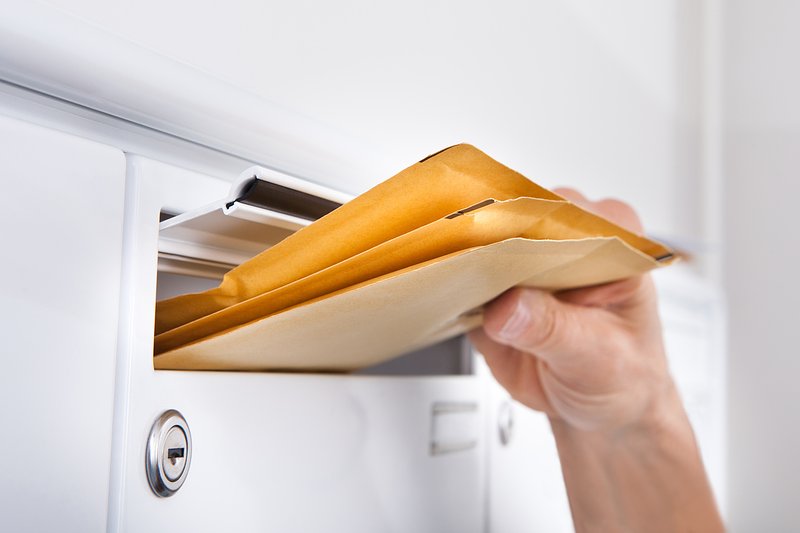 The number of people per working in the postal service compared to the population is a shrinking figure all over Europe, according to Eurostat. Luxembourg's postal service is one of the most affected, which comes as no surprise.

The postal service sector has known better days, a fact felt by those working in the sector. Despite the Post group topping the rankings of the largest private employers in Luxembourg, the actual number of postal workers is on the decline.

On an EU level, 42 out of 10,000 residents worked in the sector in 2018, about 1.8 million employees. Compared to 2008, that figure has dropped by 12.5%. Eurostat outlined that employment in the postal service sector includes mail carriers, collectors, and parcel deliverers. The service examined the amount of employees in the sector in each EU member state, noting that Luxembourg is at the back of the group, with only 30 employees per 10,000 residents. 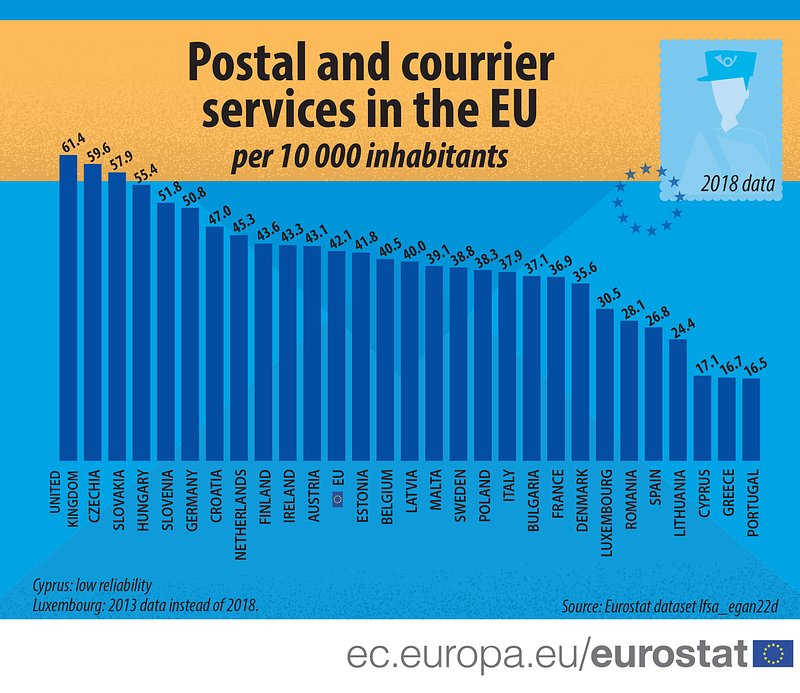 As with all quantitative data, the figures should be taken with a pinch of salt, as they say nothing about the quality of postal services. A small country like Luxembourg requires less postal infrastructure than equivalent countries, and the need for personal is not as high as a country with a spread-out population.

The digitalisation of services certainly contributes to the low number of employees: residents can pack up and send letters and parcels by using a machine rather than an employee in a post office. Additionally, digital services are slowly rendering letters obselete, especially with many companies switching to paperless facilities. Conversely, online sales boost delivery services.

A Luxembourg Regulatory Institute report from December 2018 provides some insight on postal services in Luxembourg. Whilst letters being posted have dropped by 1.3% in 2017, parcel deliveries have risen by 5.8%. Now, parcels represent almost a third of the total postal services market.

In 2017, the average number of parcels received per capita was one per month, with letters received at 21.78 per month. In the same year, the total volume of parcels and letters sent was 194 million, marking a 2.3% drop compared to 2016. The statistics from 2017 further confirmed that the sector has around 1,800 employees.