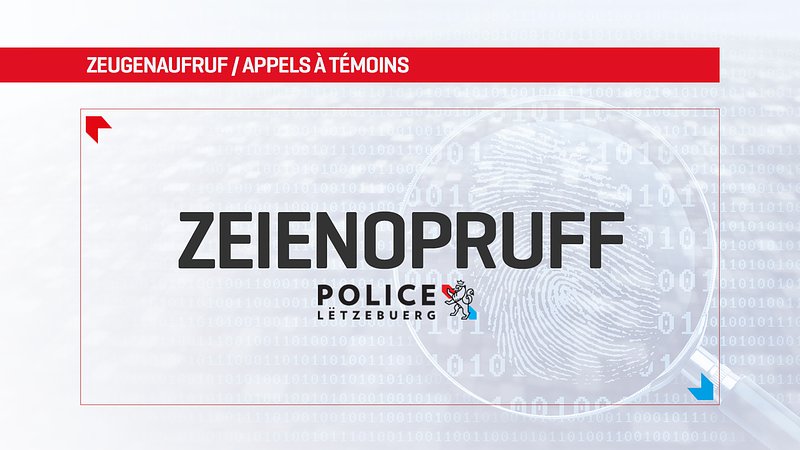 Police have appealed for witnesses to an accident on Stawelerstroos in Huldange on Sunday 7 October.

The accident occurred at 7.35 am, around 50 to 100 metres behind the petrol station. The car involved in the accident was a Toyota Hilux with Belgian number plates. The car was travelling towards Huldange from Wemperhardt when the driver tried to overtake the car in front.

That driver had at the moment then began moving to turn left towards the petrol station, whereby the Toyota driver attempted to avoid a collision and skidded off onto the hard shoulder, spun around several times, and crashed into a tree on the other side of the road.

The police are appealing for the driver that turned off to the petrol station and other witnesses to contact the Troisvierges police station at 24487-1000.