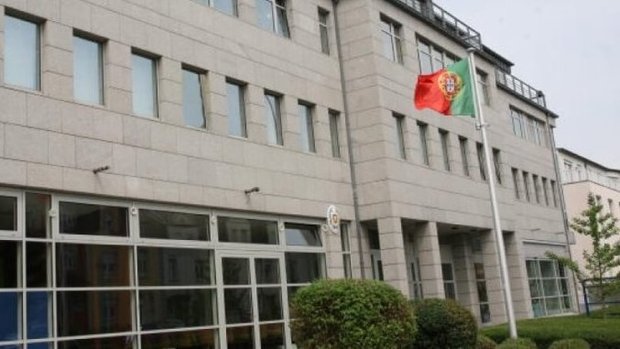 Portuguese nationals residing in Luxembourg have been subject to long delays in applications for renewing identity cards or passports.

Over the past few months, the OGBL has received a number of reports from Portuguese citizens stating that they have to wait an average of three to four months for processes such as renewing identity cards or passports. The trade union described the situation as 'incomprehensible', as previous waiting periods in the first half of the year were only one month long.

Manuel Gomes Samuel of the Portuguese Consulate explained that the delays are due to a lack of staff. The consulate has 13 employees to cover a total of 148,000 Portuguese citizens residing in Luxembourg. On average, each employee treats files of 20 to 25 people per day, coming to an average of 500 consular services per month.

Aside from the Luxembourg residents using consular services, the consulate is also charged with a further 10,000 individuals living in the bordering regions of neighbouring countries. To further complicate the issue, they have had employees signed off work and on maternity leave.

The consulate told the OGBL that they have submitted two requests for additional staff to the Ministry of Foreign Affairs in Portugal, but have yet to receive any response. They cannot employ additional staff without the stamp of approval from Lisbon and the next recruitment phase is expected in February 2020.