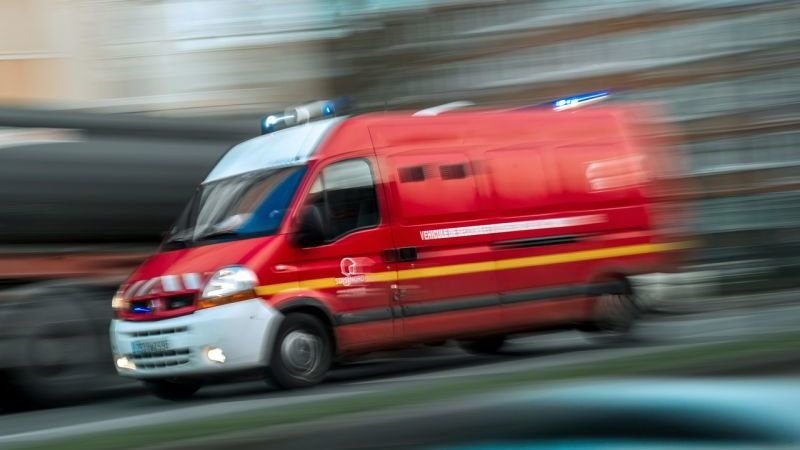 A collision turned fatal after a car crashed into a bus on the D16 linking Aumetz and Audun-le-Tiche just over the border on Wednesday morning.

A female driver lost control of her vehicle and drove into oncoming traffic, crashing head-on into a bus, reports the Républicain Lorrain. The bus had been empty of passengers at the time, but the bus driver was injured in the collision.

According to initial information, the emergency services arrived to try and free the female driver, who was stuck in her car. The police immediately closed off the road, which is frequently used by commuters travelling to Esch-sur-Alzette or Luxembourg.

Despite emergency services personnel cutting the woman out of her car, help came too late and she died at the scene. The woman was driving southbound and was in a car with Luxembourgish number plates.