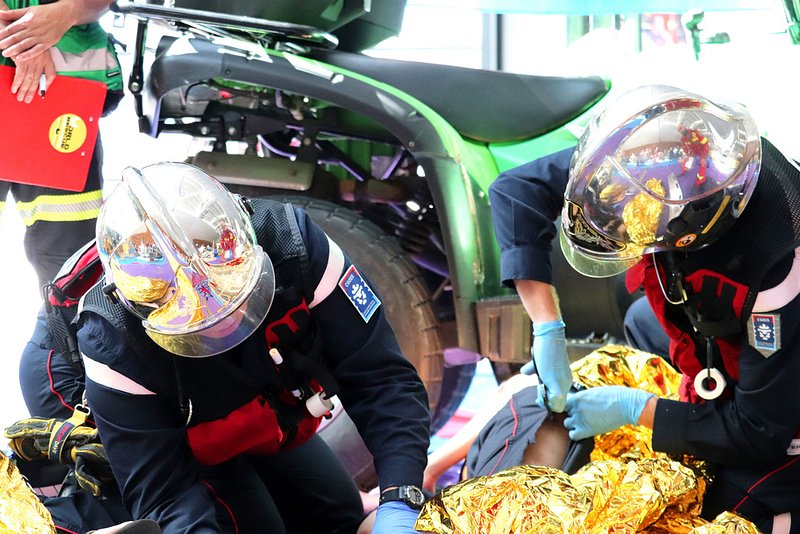 Luxembourgish firefighters participated at the 2019 edition of the World Rescue Challenge. / © CGDIS

Three teams comprised of voluntary and professional members of the Grand Ducal Fire and Rescue Corps battled international teams from all over the world at the 20th edition of the World Rescue Challenge. The championship was held in La Rochelle, France, from 12 to 15 September.

Taking part in both types of challenges, the Luxembourgish teams were able to keep up with the competition provided by other teams. In the road safety category, CIS Lintgen came in 14th out of 36.

As for the emergency relief challenge, CIS Mamer came in 14th and CIS Lintgen in 16th out of a total of 35 teams. 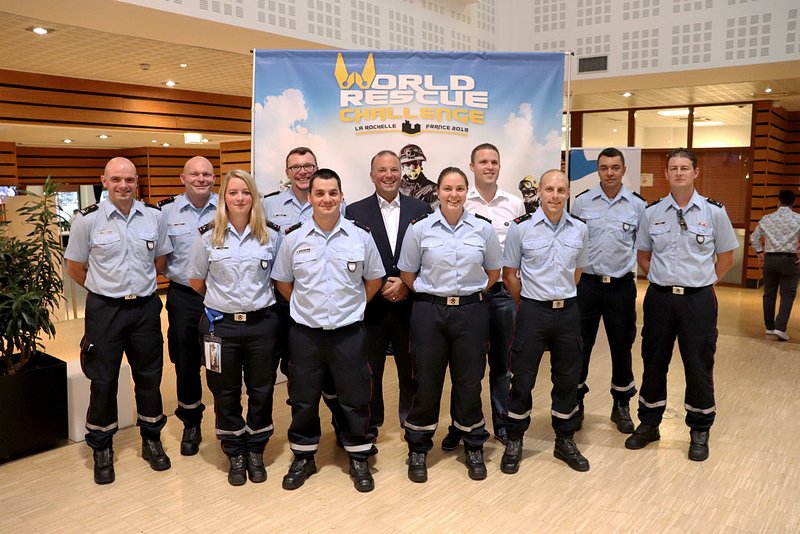 Both CGDIS and the Luxembourg Rescue Organisation took the opportunity to launch preparatory works for the 2021 edition of the World Rescue Challenge, which both organisations are hosting in Luxembourg.

We took the test: Do you have what it takes to be a fireman?

Scheduled for 9  to 12 September 2021, the WRC Luxembourg will allow the Luxembourgish public to discover the international competition for the first time, alongside exploring the new facilities at the National Fire and Rescue Centre (CNIS), which will host the event.