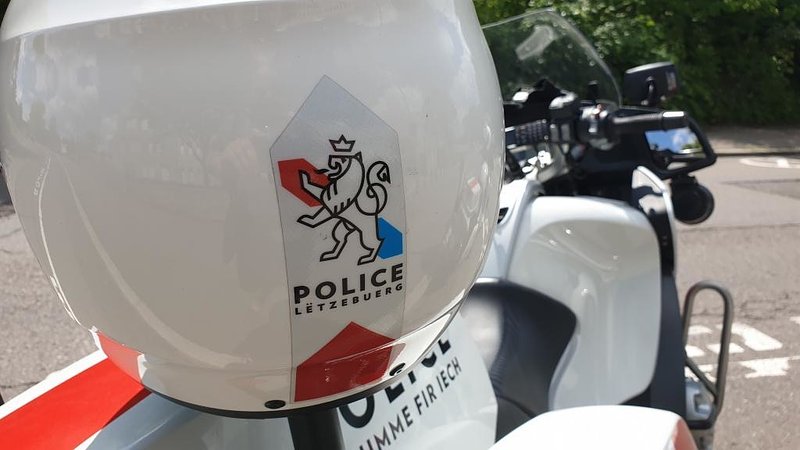 Police witnessed the driver zip through a red light on Avenue de la Liberté at 3am on Tuesday. Officers stopped the man after witnessing his driving and found he was driving under the influence.