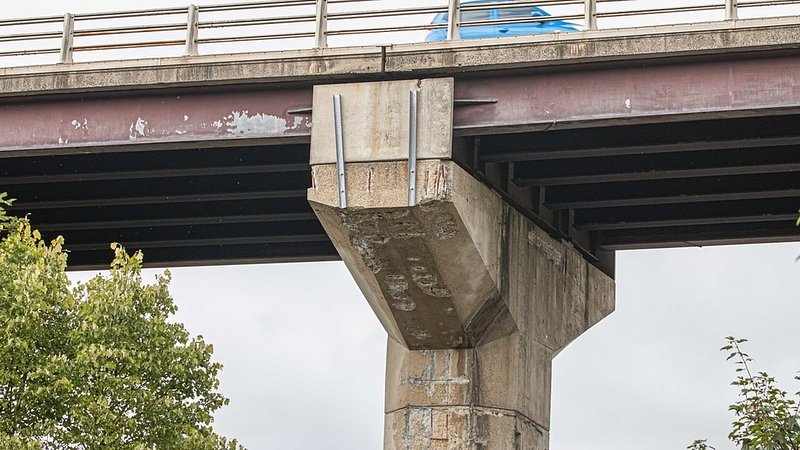 Minister for Public Works François Bausch responded to a parliamentary question on the matter posed by ADR MP Jeff Engelen.

It was not confirmed when the renovation works, which will have a negative impact on local circulation, would begin on the bridge.

According to Bausch, the damage to the structure has been caused by salt water leaks. 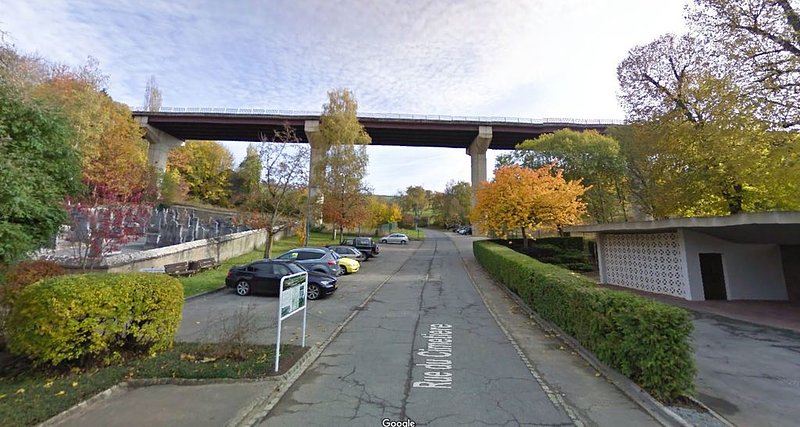 The stability of the bridge, which represents an important link between the north and south of the Grand Duchy, has not been impacted by the damage.

The structure, which was built in 1982, is under observation by authorities and does not pose a danger to the public. 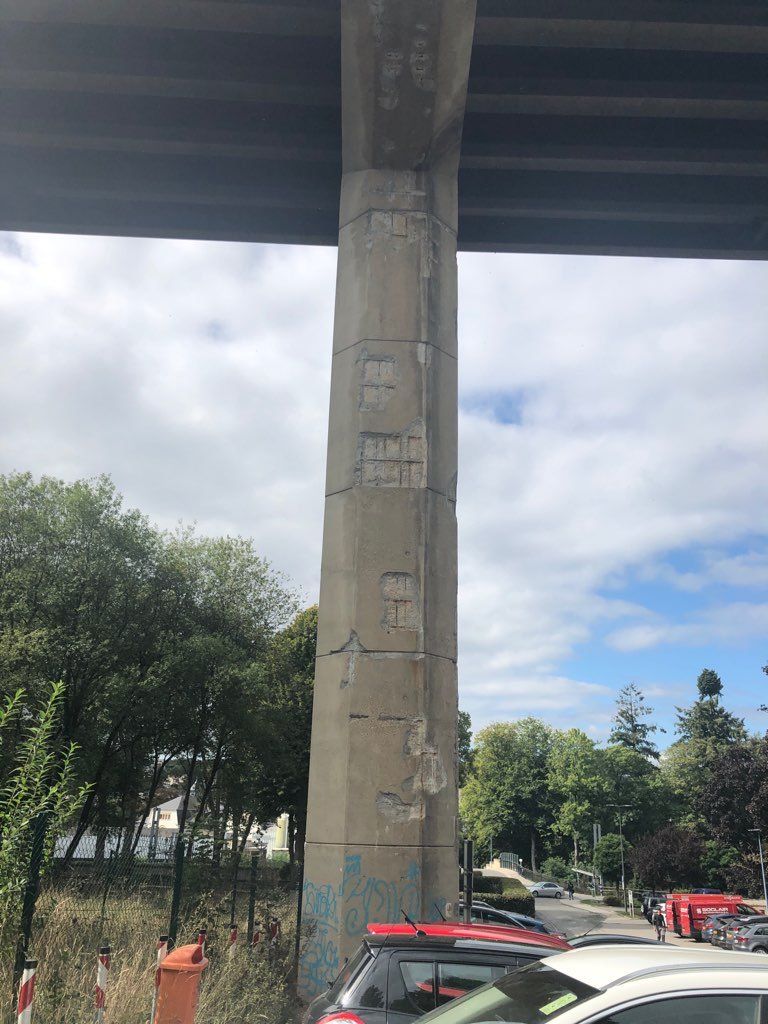