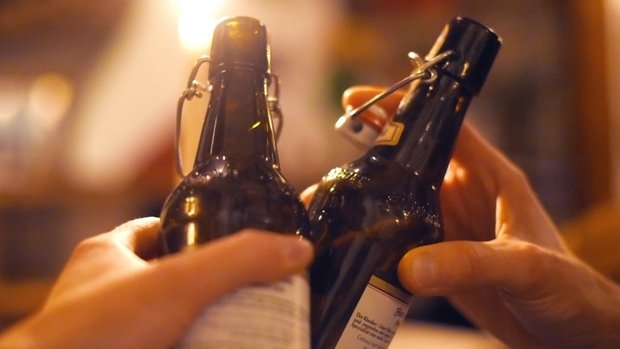 The public prosecutor's office had ordered alcohol checks to be carried out in Luxembourg City on Friday night.

Police checked a total of 139 drivers. The test came back positive in 14 cases. The blood alcohol levels of three drivers were considerably over the legal maximum and they had to hand over their licenses.

Officers also pulled over two cars in Grevenmacher for suspicious driving behaviour. Both drivers were under the influence of alcohol. Police seized the cars and suspended the driver's licenses.

The story was a similar one in Dudelange, Bereldange and Luxembourg City. The drunk drivers also had to hand over their licenses.