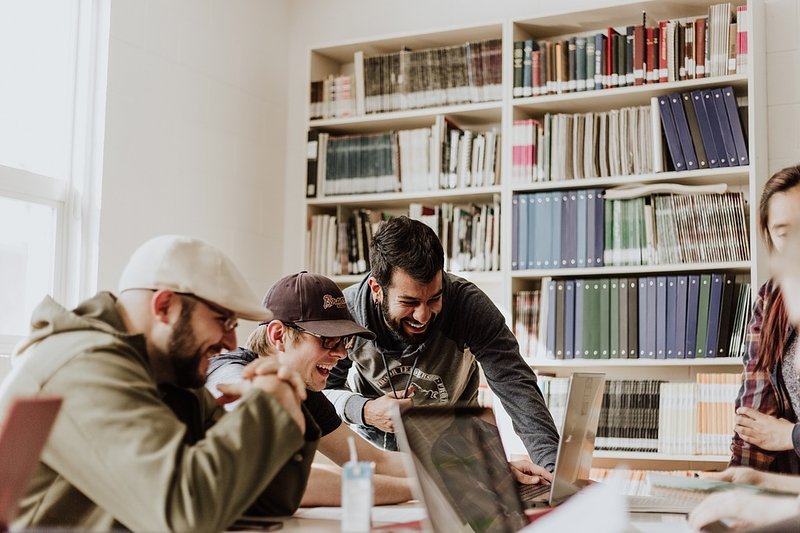 More than 1,000 student residences are available for 6,400 students enrolled at the University of Luxembourg.

On Monday 16 September, around 6,400 students will reprise their courses at the University of Luxembourg. In response to a question posed by Pirate Party MP Sven Clément, Minister of Education Claude Meisch and Minister for Housing Sam Tanson provided an update on the housing reserved for students.

The number of residences increased by 361 units between 2014 and 2018. The last few years in particular saw housing availability fluctuate: initially, the number of student homes rose from 736 to 1,122 in 2017, but then dropped to 1,087 in 2018 after the closure of a student residence in Luxembourg City. Three more residences will open this autumn in the capital, Esch-sur-Alzette, and Dudelange. A fourth is in the pipeline.

The majority of the university's student housing is owned by private developers (678) and the Housing Fund (252). Municipalities and other funds own some residences as well.

According to the ministers, the rent for these residents has remained stable for the last five years, depending on size and amenities.
For example, a room furnished with water, heating, electricity, gas and internet, with a shared kitchen and bathroom, costs €365 per month. Those wishing to have a private bathroom can pay €455.

The ministers conceded that they do not yet have statistics on the share of housing in a student's budget but announced that Luxembourg is participating in a European survey on the subject for the first time. The coalition agreement also plans to expand the supply of affordable student housing.