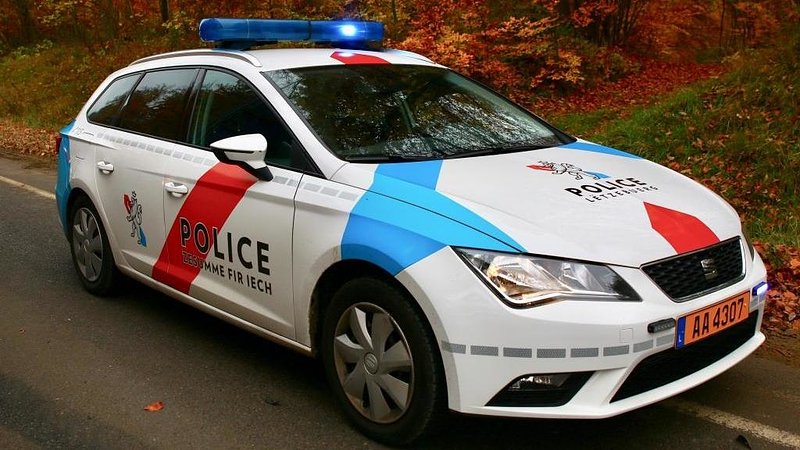 Police called paramedics to a refugee shelter in Marnach after responding to an altercation.

The police arrived at the shelter at 10pm on Wednesday evening after a couple's argument had escalated. The man involved in the altercation was drunk and was running riot. When police officers arrived, they noted the man had an injury on his neck.

Paramedics at the scene were unable to treat the man until he had calmed down. The man did not remain calm for long and attacked both paramedics before he was brought to hospital. According to RTL sources, both paramedics were lightly injured in the incident. Purportedly, conflicts break out relatively often at the refugee shelter.