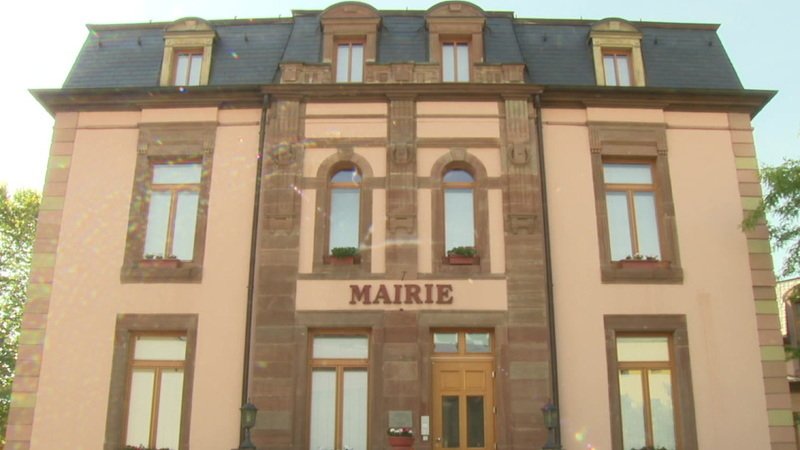 The municipal procedures involving the impending Google data centre in Bissen have caused turmoil within the municipal council. Mayor Jos Schummer quit the CSV over the saga in June.

Since Schummer left the party, he has been a mayor without affiliation and the municipal council has crucially lacked a majority. The two other aldermen, Carlo Mulbach and Frank Clement, both belong to the CSV and refuse to resign despite Schummer urging them too.

Schummer's ambition is for a total resignation of the aldermen's college, a point reiterated by the opposition. The two alderman claim to have not yet made their decision as they are missing an opinion from their local CSV section.

The opposition movement "Är Leit" (Your People) has deplored that the municipal council is at a deadlock and connect function as it currently stands.

Schummer highlighted that there would be so much time lost if the situation does not resolve itself in the form of a vote of no confidence in terms of the budget in December.

David Viaggi, one of the members of the "Är Leit" opposition, pointed out that if the aldermen's college took a position against a resignation 'en bloc', a motion of no confidence would remain an option. Viaggi expressed his disappointment at the fact that no decision was made to resolve the conflict on Wednesday evening.

A small majority approved the Google data centre project in June, but the decision has been dogged by controversy ever since. Both the CSV majority and the opposition split after the vote. Four CSV members voted for the project, the opposition abstained, and two CSV councillors voted against it.
The municipal council will meet again next Wednesday, with the following council meeting taking place at the end of September.