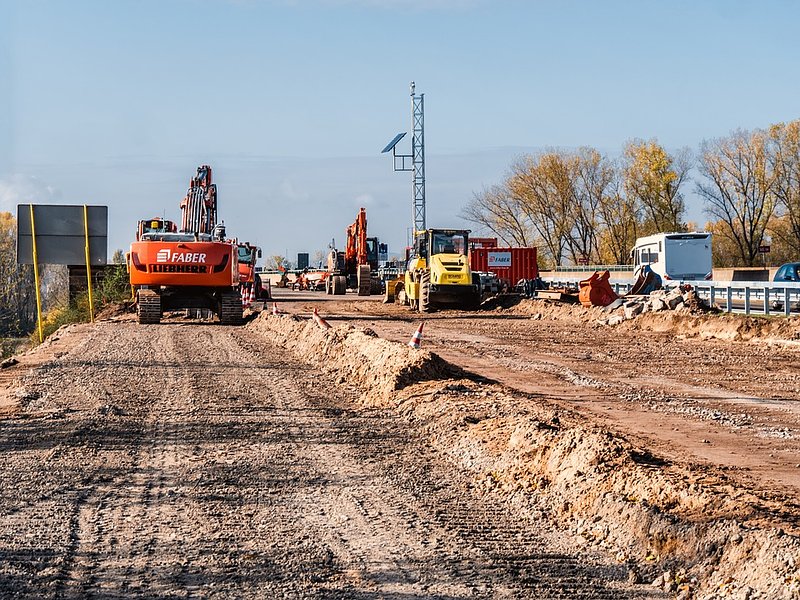 The Roads and Bridges Administration has announced a number of roadworks which will cause deviations.

From Thursday 12 September, the Gousseldange tunnel on the A7 will be shut from 8pm to 11pm in order to accommodate the installation of electro-mechanical equipment to assist in cases of fire.

On the A1, roadworks will take place all weekend from 8pm Friday to 6am on Monday 16 September. These will affect the access ramp No. 7 of the Hamm interchange (Irrgarten) towards Trier and the N2A between Hamm (Irrgarten) interchange and Findel Airport towards Cents.

The road will be resurfaced during this time, which will cause the following road closures: 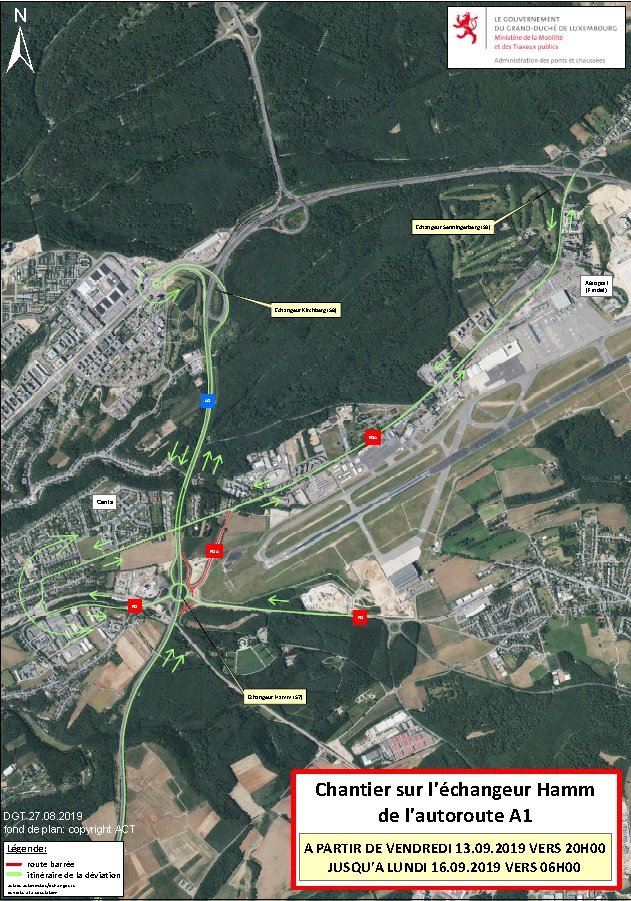 Deviations will be put in place. Traffic coming from the A1 Croix de Gasperich towards the Hamm interchange will be deviated via the Kirchberg interchange back on to the A1 towards Hamm.

Traffic from the Hamm (Irrgarten) interchange to Cents and Findel Airport will be diverted via the N2.

Traffic from Cents and Findel Airport to the Hamm (Irrgarten) interchange will be diverted via Cents on the N2.

The A13 motorway will also be closed in both directions for resurfacing, between the Altwies and Mondorf interchanges. The closure will be in place from 8pm on Friday 13 September to 6am on Monday 16 September.

Preparatory work necessary for the motorway closure will be carried out a few hours before the closure time, so traffic disruptions are to be expected in the early evening on Friday.

More information can be found on the website for CITA