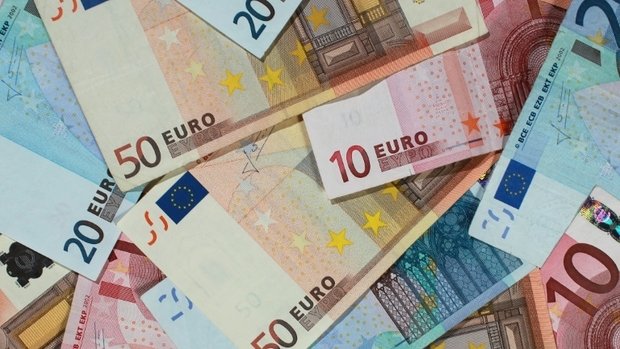 Less than 1% of counterfeit money in Europe was discovered in the Grand Duchy.

Banks detect the majority of counterfeit currency. Only 11% is discovered by commercial enterprises or private individuals.

This comes one day after reports that fraudulent notes had been exchanged in the Vosges area in France and these funds were making their way through Luxembourg.