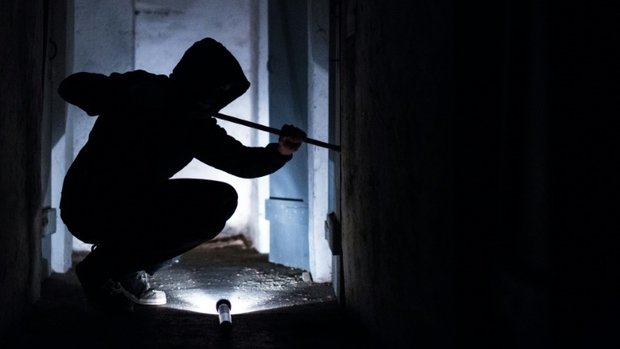 A young man was held in custody following the incident, while the other two people involved are being investigated.

Police were called to a break-in at a school building in Rue Gaffelt, Dudelange, on Sunday night.

As officers arrived at the school, they interrupted three people in the midst of the robbery. All three were taken to the police station, where it transpired the stolen items were still on their person.

The public prosecutor's office was informed and ordered that one of the burglars be held in custody, while the other two would be investigated.

Police were able to regain the stolen items and return them to their prospective owners.