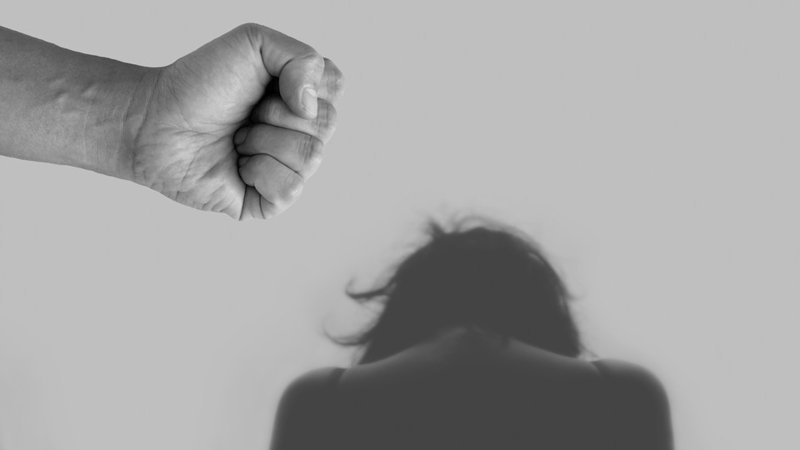 The public prosecutor's office ordered the arrest of a violent man in Mersch following a domestic violence incident.

The man and his partner had an argument on Tuesday morning, which quickly escalated. The man punched his girlfriend in the face several times, after which she was able to flee the apartment and report the crime in person at the Mersch police station.