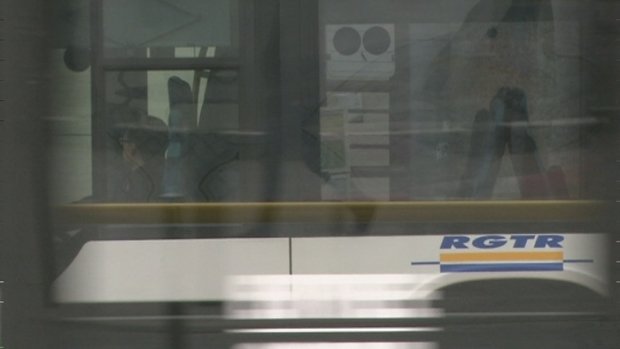 The RGTR bus network is due to introduce changes, notably involving a move to electric vehicles and express bus lines.

160,000 people use the RGTR bus network on a daily basis, the networking having been in operation since 1978. The Ministry of Mobility and Public Works has announced changes to allow the bus network to better respond to demand, especially ahead of the move to make public transport free.

At the announcement of the network's reorganisation project, Minister for Mobility and Public Works François Bausch highlighted that the project will take place over the course of several stages.

One major change will be a different system for bus line numbering. Bus lines will be represented by a number indicating the main route and the region the bus travels through, which will be followed by an abbreviation indicating different types of service. This altered system will allow for the introduction of express bus services, which will provide quicker connections between the departure point and destination as these buses will not serve all bus stops. Express lines will be complemented by local and regional lines, the latter of which will serve every bus stop along the route and will operate frequently.

Above all, the aim of the RGTR restructuring is to provide more efficient connections through the country, linking its principle destinations, namely Ettelbruck, Luxembourg City and the south of Luxembourg. Broadly, the ministry hopes to provide a fairer distribution of bus services throughout the country.

In addition to adapting existing bus lines, the RGTR will introduce an on-demand bus service designed to offer flexibility to public transport users in the countryside, notably outwith of peak hours. Services will also have increased schedules lasting until 11pm on Saturday and Sunday evenings. 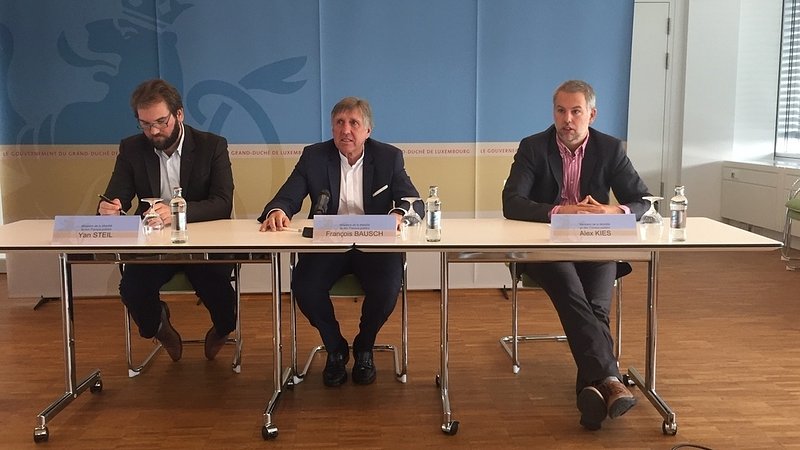 Finally, the restructuring does not just concern routes and timetables, but also the RGTR's fleet. The fleet is due to become completely electric by 2030 at the latest.

The restructuring will be completed by 2021. The next step is for the ministry to present the new network to municipalities, who will have six weeks' time to provide their opinions and feedback.