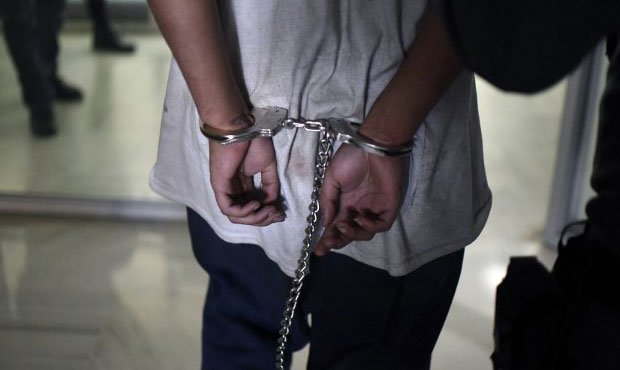 The two suspects had stolen two vehicles in Ettelbruck and used weapons in the process. Not long after, they were taken into custody in the Eifel region.

The suspects were kept at the Wittlich juvenile detention centre up until their extradition.