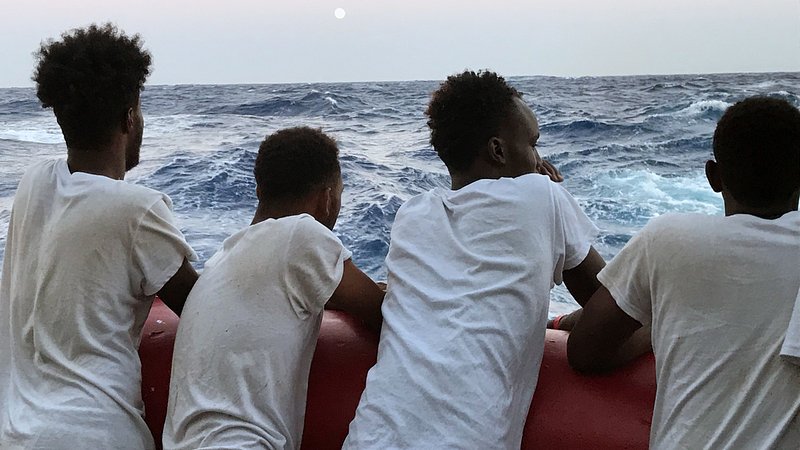 When NGO rescue ships are stranded and unable to dock at Mediterranean ports, Luxembourg has consistently been one of the countries willing to accept refugees in order to lessen the burden on those countries bordering the Mediterranean sea.

In response to a parliamentary question posed by ADR MP Fernand Kartheiser, Minister of Immigration and Asylum Jean Asselborn provided details on Luxembourg's involvement in taking in refugees rescued by NGOs.

Since summer 2018, Luxembourg has taken in 41 migrants who were rescued by NGO ships like the Alan Kurdi, the Aquarius, or the Seawatch. As for the demographic breakdown of those migrants accepted in Luxembourg, 17 originate from Sudan, seven from Eritrea, six from Somalia, four from Nigeria, and seven come from other countries. The 41 were made up of 39 men, one woman, and one child, all of whom were accorded the status of asylum seeker.

Once accorded this status, Asselborn writes, the asylum seekers must follow the usual processes in order to apply for international protection. Two of them so far have received international protection status, whereas the procedures for the remaining refugees are ongoing. Aselborn also specified that there have yet to be any cases of family reunification.

A total of 840 migrants have been taken in by European countries having been initially rescued by NGOs. France has taken in the bulk of refugees, accepting 580, followed by 190 placed in Germany, 100 in Spain, and 90 in Portugal.