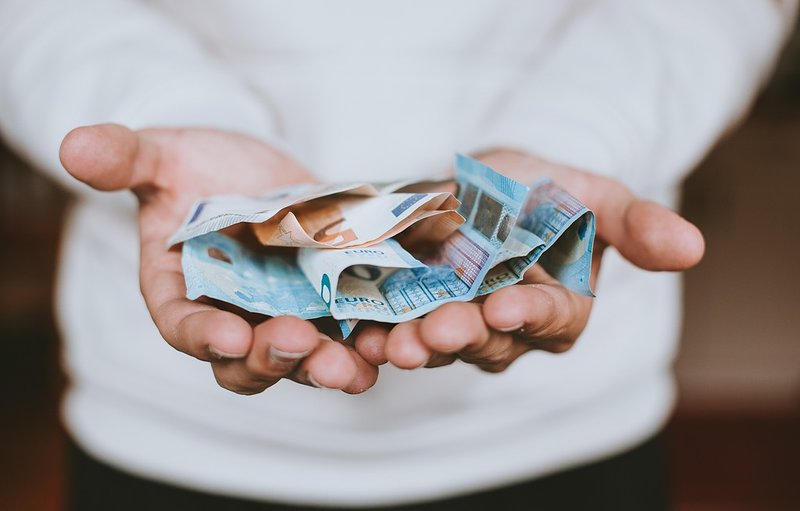 Already fraudulently exchanged in the Vosges area in France, movie money is making its way through Luxembourg.

The police confirmed on Tuesday that fake Euro notes are in circulation in Luxembourg, as reported in the Luxemburger Wort. The type of fake notes currently being used is 'movie money', namely fake notes used for film productions. These movie notes are easily and legally available to buy online.

According to the Wort, the police have received around 15 tip-offs of fake notes, although nobody has submitted a formal report to the police. Article 164 of the criminal code stipulates that procuring these types of notes with the purpose using them and introducing them on the market is punishable by law. Anybody caught doing so could risk a prison sentence between one and five years and a fine ranging from €500 to €75,000.

Good news for those of us who still like to use cash - it is thankfully very easy to recognise the fakes, which are mostly €20 and €50 notes.

All fake notes with have the words 'movie money' written in the left-hand corner in place of the ECB president Mario Draghi's signature and underneath the European Union flag.

Another tip-off is an English sentence written vertically on the left, which confirms that these are not legal notes. Finally, the actual quality of the note will be poor and the notes in question will lack a number of specific note markers.

The below tweet published by the Vosges Gendarmerie shows the areas to look out for if you're concerned you may have been given a fake note.