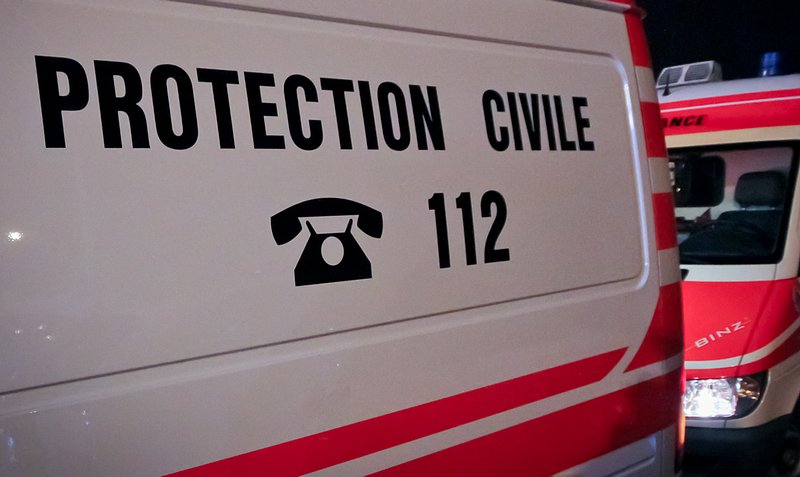 The Grand Ducal Fire and Rescue Corps had to tackle two fires on Tuesday evening alongside reports of two car accidents.

The first fire on Rue des Maraîchers in Kirchberg broke out on Tuesday night at 11pm. The fire began in an apartment, but thankfully there were no injuries. Fire fighters from Luxembourg City and Walferdange were at the scene alongside two ambulances.

Earlier on Tuesday evening at 7pm, a boiler caught fire on Rue de la Gare in Eischen. The Hobscheid, Steinfort, Koerich, and Mamer fire brigades attended the incident and reported no casualties.

At 5.30pm, a pedestrian was hit by a car and injured in the process between Noertzange and Budersberg.