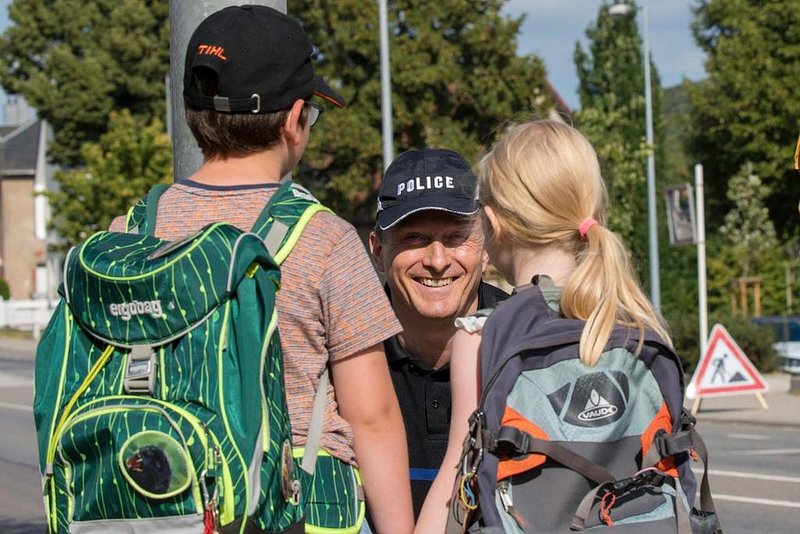 The Luxembourgish police force is mobilising officers to ensure the back to school period goes smoothly for all involved.

On Monday 16 September, primary and secondary pupils will return to school across the Grand Duchy. Their return will be accompanied by members of the police force, who confirmed their mobilisation from the start of the week.

In a statement released by the police, they explained their efforts would be concentrated on road safety, particularly ensuring the safety of children on their way to and from school. A number of officers will be present in the vicinity of school establishments and will be available to speak to parents and teachers.

The police will equally be carrying out repressive and preventative checks in the surrounding areas, targeting common offences such as the lack of seat-belts, the use of phones while driving, illegal parking or the use of unsuitable car seats, as well as speed checks. 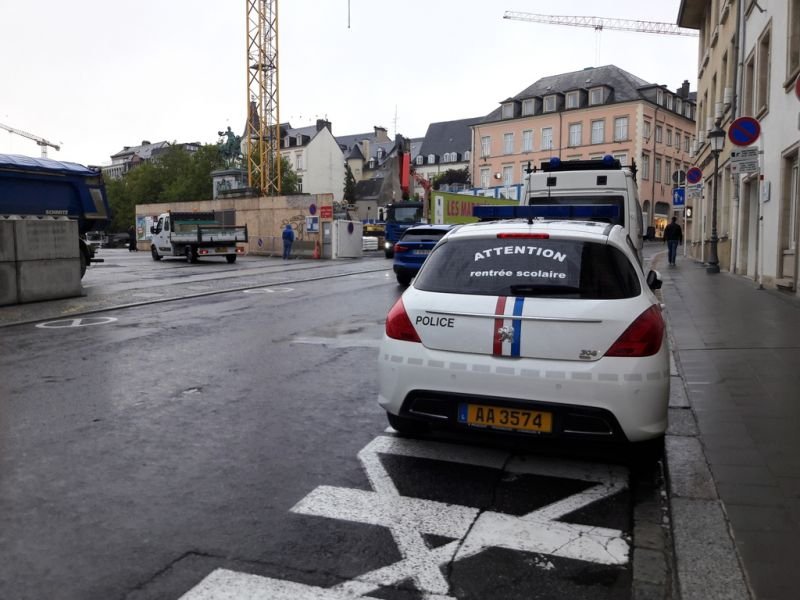