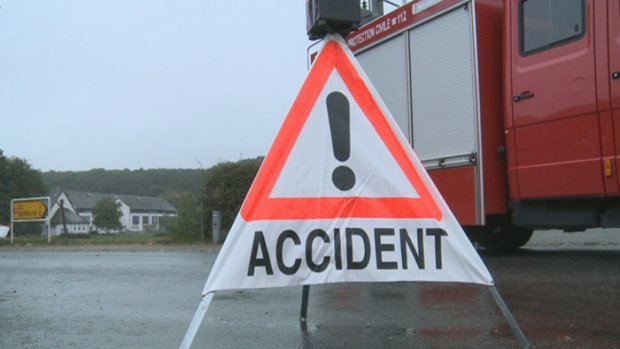 The first traffic incident occurred in rue JP Michels in Esch-sur Alzette, shortly after 5am. Two people were injured in the accident. Esch emergency services and police were called to the scene.

Another person was injured in a later accident between Angelsberg and Larochette at 7.41am on the CR 118. Emergency teams from Larochette assisted in the incident, as well as police.

A third car accident happened between Rambrouch and Hostert later on Tuesday morning. Two people were wounded in the process. Redange and Rambrouch ambulances helped the injured parties, as well as police and Rambrouch fire services.