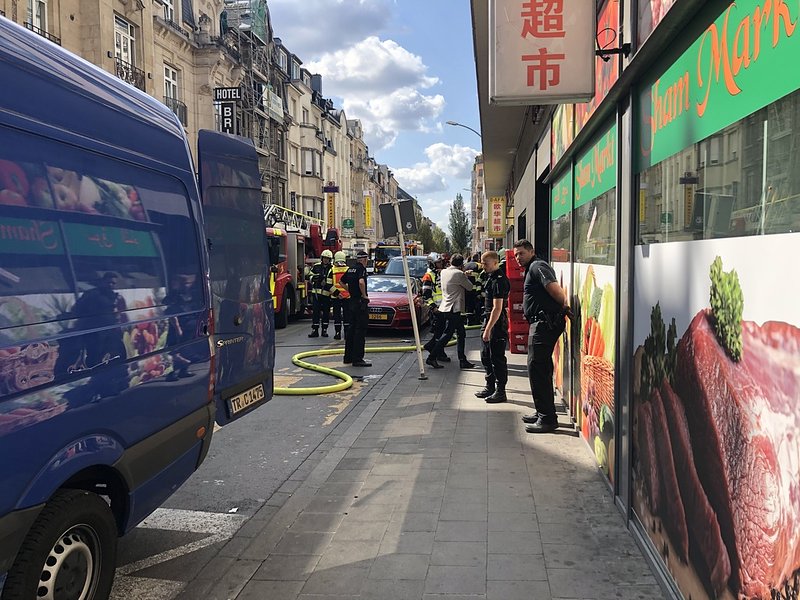 Firefighters are on site in Rue de Strasbourg.

Shortly before 1:30pm, ACL reported the closure of Rue de Strasbourg in the central station neighbourhood. Firefighters intervened in what is believed to be a fire.

Speaking to our colleagues at 5minutes, the police's press department confirmed the intervention was due to "significant smoke development".

This comes only 24 hours after a fire in the Rousegäertchen underground car park damaged several cars.