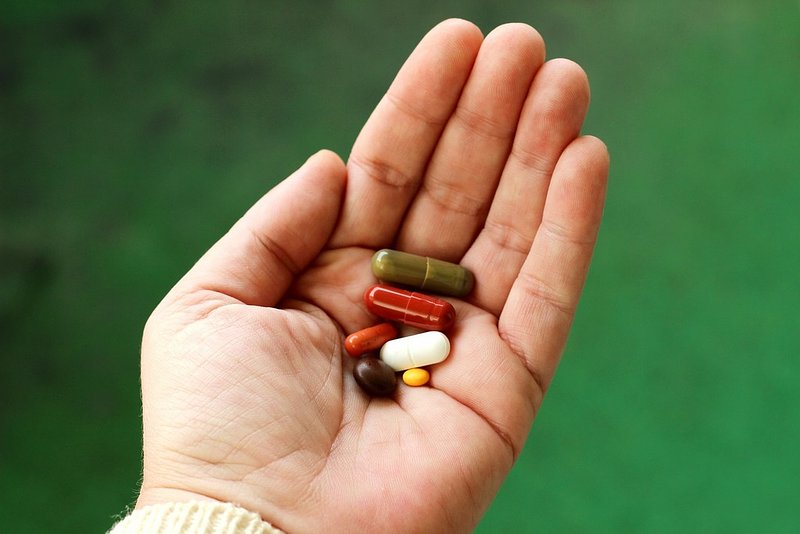 Luxembourg relies on its neighbouring countries for medicinal supplies - a dependence which is reaching its limits, following a shortage of medicine in Belgium.

Antibiotics, cancer medicines, hypertension pills... At the end of July, the Belgian Medicines Agency published a list of 497 medicines which have become unavailable. France and Germany are also affected by this shortage. The lists of affected medicines can be found here, here and here.

These shortages can have multiple causes: failure during production of drugs (raw material shortage or quality control), criminality (theft or falsification), sudden increase in consumption, or even commercial practices aiming to promote the sale of more profitable medicines.

LSAP MP Mars di Bartolomeo confirmed this was an issue for Luxembourg as Belgium is the primary provider of medication to the Grand Duchy, and the situation is worsening.

"A REAL ISSUE FOR PUBLIC HEALTH"

Minister for Health Etienne Schneider confirmed his fears, saying shortage of medication poses a real issue for public health and is one of the Ministry's main concerns. The unavailable drugs not only impact the national supply chain, but ultimately the entire health system, compounding and aggravating conditions for some patients, as well as health costs.

The Luxembourg government has reminded suppliers of their obligations towards the Luxembourg pharmaceutical market.

However, the minister added that not all shortages are cause for alarm, as for the majority of cases, there are alternative solutions.

For example, the unavailable medicine may be accessible in another form (larger or smaller dosage), or imported from neighbouring markets in different packaging, for example in French rather than in German. It could also be substituted for a generic medicine or a similar product.

Finally, the minister approved the idea originating in Germany of a "permanent national reserve" for essential medication, reimbursed by the National Health Fund. Furthermore, several actions have been taken to guarantee an adequate supply of certain medicines would be permanently available in the Grand Duchy.