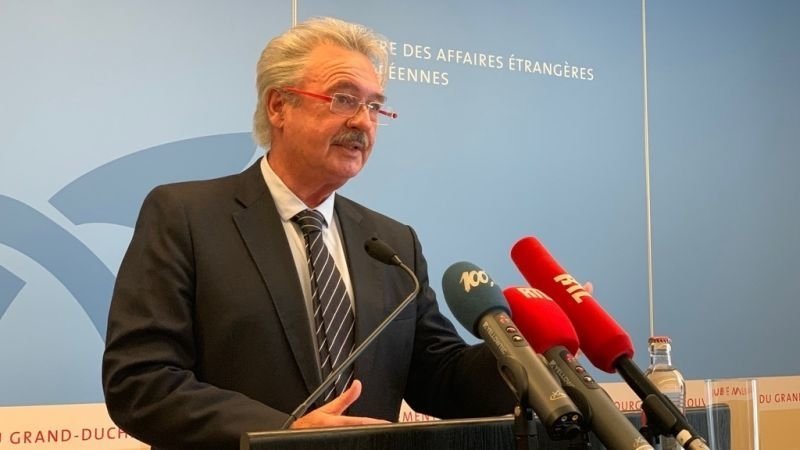 In an interview with RTL Radio Lëtzebuerg, Minister of Foreign Affairs Jean Asselborn weighed in on the environmental disaster of the Amazon fires.

Specifically, Asselborn discussed the trade agreement between the Mercosur bloc (Brazil, Argentina, Paraguay, and Uruguay) and the European Union. The minister shared both France and Ireland's doubts on the future of the agreement in light of the fires raging through the Amazon at the current time.

In the interview, Asselborn said he hopes to propose a freeze of the procedure extending the agreement at the next government council, scheduled for September. As Asselborn told our colleagues at RTL Radio, "trade agreements do not make any sense if they're made with countries or regions who do respect our values."

Whilst the minister acknowledged that trade with the Mercosur bloc does have potential and is an interesting agreement, the current events in Brazil are not compatible with the direction Luxembourg is going in. Asselborn especially highlighted the lack of respect for the Paris agreement, bluntly stating that "Brazil does not give a toss about agreements." The minister cited the real increase in deforestation under the current Bolsonaro administration and claimed that the severe fires in the Amazon rainforest are a direct consequence thereof.

Above all, Asselborn reiterated the Ministry of Foreign Affairs' official position, which is for Luxembourg to engage itself in ensuring European trade policies promote the principles and values of the European Union. His particular issue with the Mercosur trade agreement is the section dedicated to sustainable development and environmental obligations, which Brazil in particular is not respecting.