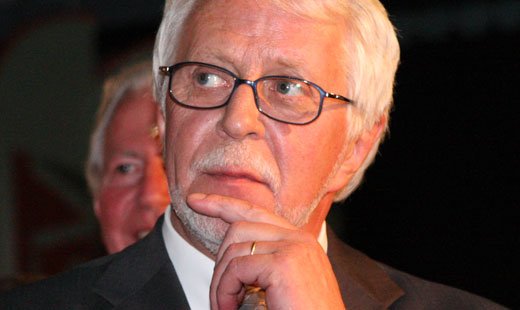 According to Reporter.lu's findings, at least 30 individuals have either resigned or been fired since 2015. The Court's Marshall has now reacted to those findings.

Following a host of resignations and firings, Prime Minister Xavier Bettel recently named a project officer whose role will be to shed light on the management of the Grand Ducal Court's personnel, as seen in an article published on Reporter.lu last Thursday.

Reacting to Reporter.lu's article, Marshall Lucien Weiler argued that it was wrong to speak of a "staff carousel" taking place at the Grand Ducal Court. He also confirmed that Xavier Bettel appointed a "special representative of the Prime Minister" to analyse the Grand Ducal Court's practices in terms of managing personnel an stressed that they were constructively working together.

According to Reporter.lu, Lucien Weiler replied to their questions via email on Friday evening and expressed his hope that the special representative's analysis would prove the rumours wrong. Weiler also emphasised that labelling the staff changes "staff carousel" harms the reputation of the Grand Ducal Court - especially because the article exclusively attributed the host of firings to the Grand Duchess.

Weiler also argued that it was wrong to claim that at least 30 individuals were fired or decided to leave since 2015. He explained that voluntary terminations and temporary contracts should not be included in the count.

The Grand Ducal Court also does not agree with the need for more transparency regarding the €10 million in tax money that they receive each year, he added. Weiler stressed that transparency already exists. The allowance, which covers personnel costs, is determined by the state budget each year.